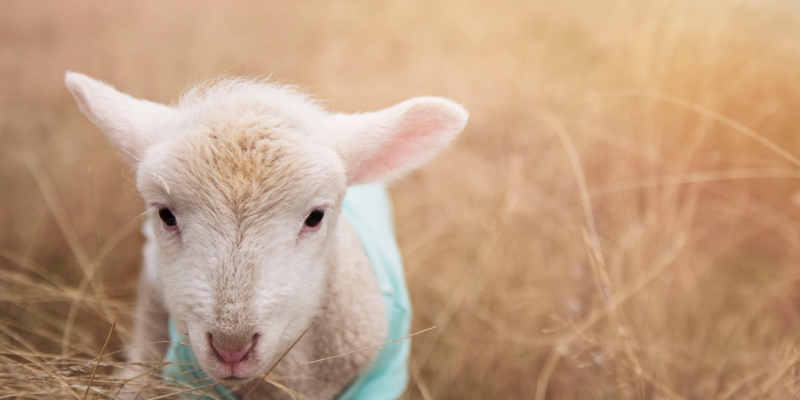 Using Animals in Huntington's Disease Research Does Not Help Humans

Huntington's disease (HD) is a fatal genetic disorder that causes the progressive breakdown of nerve cells in the brain. The clinical symptoms of the disease include psychiatric and movement disorders, in addition to weight loss and muscle wasting. Symptoms typically begin between 30 and 50 years of age. There is currently no known cure for this disease.

Huntington’s disease is similar to other genetic disorders, such as Cystic Fibrosis and Duchenne Muscular Dystrophy, where a single gene appears to be responsible for the disease, However, even single gene disorders are complex, as scientists have discovered.

The mid-1970s saw the earliest attempts to create animal models of HD, using mice and monkeys. Various substances, including toxic chemicals, were administered to animals in order to damage brain cells with the idea that this would somehow resemble human HD.

Worse was to come for the animals. Once the causative gene in HD was identified in 1993, animal researchers wasted little time in asking for more funding in order to create genetically modified animal models of the disease, including worms, fruit flies, mice, rats, pigs, sheep and monkeys. Although animal researchers claim that this work has provided "important insights" into the disease, facts speak louder than words: after nearly 50 years, the animal studies have not provided the hoped-for and much-needed answers to vital questions.

Single gene disorders have fooled animal researchers into thinking that these human diseases can be mimicked in animals simply by breeding genetically modified rats and mice. Rodents are by far the most commonly used animals for modelling HD, with over 20 different models having been created in the laboratory. Despite the huge investment of resources used to produce genetically modified animals, the animal researchers have been forced to admit that "certain challenges with regard to developing therapeutics for HD cannot be met in rodents and other small animals"1

Not content with already wasting many thousands of animal lives and millions of taxpayer dollars, animal researchers are increasingly turning their attention to using pigs and sheep as models of genetic human diseases because these animals have large brains and are more similar to humans than they are to mice in terms of anatomy, lifespan and genetics.

What these researchers appear to ignore is the fact that the term "similar" carries very little weight in science. For example, humans are similar to bananas because we share 50% of our DNA with this fruit. We are even more similar to chimpanzees because we share around 98% of our DNA with these great apes. And yet chimpanzees are immune to HIV/AIDS, human hepatitis, common malaria and suffer different cancers to ours.

An example of a far more scientific approach is predictive genetic testing of people who want to find out whether they are carrying the HD gene, which is an important advancement in the identification and thus prevention of the disease. There is usually a strong motivation for individuals who are at risk of inheriting the disease to seek a diagnosis, which consists of a simple blood test. Counselling and guidelines on the use of genetic testing for HD have become models for other genetic disorders2.

Scientists from the University of Chicago have created one of the most expansive analyses to date of the genetic factors at play in genetic diseases such as HD. By analyzing millions of patient records they have succeeded in creating a unique genetic map that has the potential to guide researchers and clinicians in diagnosing, identifying risk factors for and developing therapies against such diseases3.

In conclusion, the saga of wasted animal lives and public money is a shocking example of what happens when animal researchers are allowed to do as they please with little or no public accountability and no cost-benefit analysis (scientific audit) of their work. There are clearly two issues at stake. The first is whether society should continue to believe the claims made by animal researchers that they will find cures for human diseases if we just provide more money and more animals. The second issue is the science. Can a dog or a rat predict how a new treatment will function in the human body? According to the British Medical Journal and according to the US Food and Drug Administration (FDA), no animal can predict how a drug or a chemical will behave in the human body.

The editorial of the British Medical Journal (June 2014) rightly asks the question 'How predictive and productive is animal research'?4. On the other side of the Atlantic, in 2004, the FDA estimated that 92 percent of drugs that pass preclinical tests, including “pivotal” animal tests, fail to proceed to the market. More recent analysis suggests that the failure rate has actually increased and is now closer to 96 percent5. Enough is enough. It’s time to stop this wasteful animal research and to replace it with evidence-based, human-relevant science.