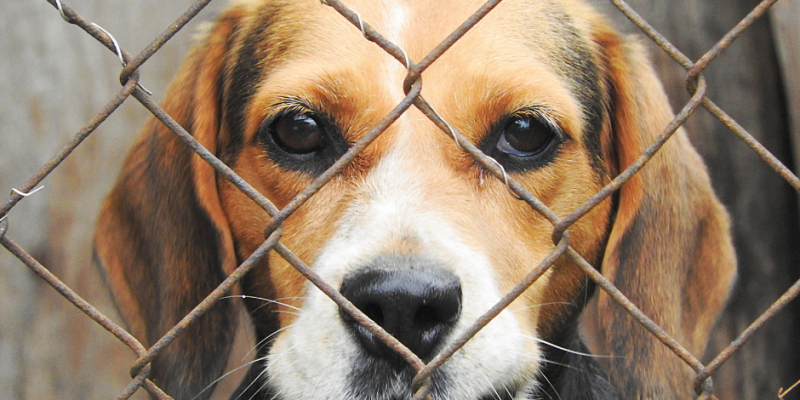 Find out how the different political parties in New Zealand feel about animal testing and whether or not they would support policy changes that would help end animal experimentation and create a better world for both humans and animals.

Vote to help animals in the 2017 Election!

Is your favourite political party against animal testing? Would they be supportive of policy changes to help bring an end to animal experimentation and create a better world for both humans and animals?  You can find out via the table below!

The following questions were asked to all political parties in New Zealand:

Would your party support a ban on the importation and sale of cosmetics that have been tested on animals?

Implementing a sale and imports ban is the second step in our Be Cruelty-Free campaign which will be launching in the near future! Read more about the Be-Cruelty Free campaign here

Would your party support the use of non-animal based methods being mandatory, where they exist & are validated?

For many animal tests, there are already validated non-animal tests that could be used instead.
Currently, NZ law does not require people using animals for research, testing or teaching to use non-animal based tests, instead of animal tests where they exist and are validated.

A requirement similar to this has existed in the EU since 1986. The following statement is in the Official Journal of the European Union (where the EU publishes its laws):

“Animals should always be treated as sentient creatures and their use in procedures should be restricted to areas which may ultimately benefit human or animal health, or the environment. The use of animals for scientific or educational purposes should therefore only be considered where a non-animal alternative is unavailable.”

There are laws/regulations that encourage the use of animal testing alternatives in many different places around the world.

If you want to know more about a particular response then please don't hesitate to contact us at nzavs@nzavs.org.nz. A special thank you to SAFE NZ for providing some of the above information in the table.

Most importantly, make sure your voice is heard: Check that you are enrolled to vote!