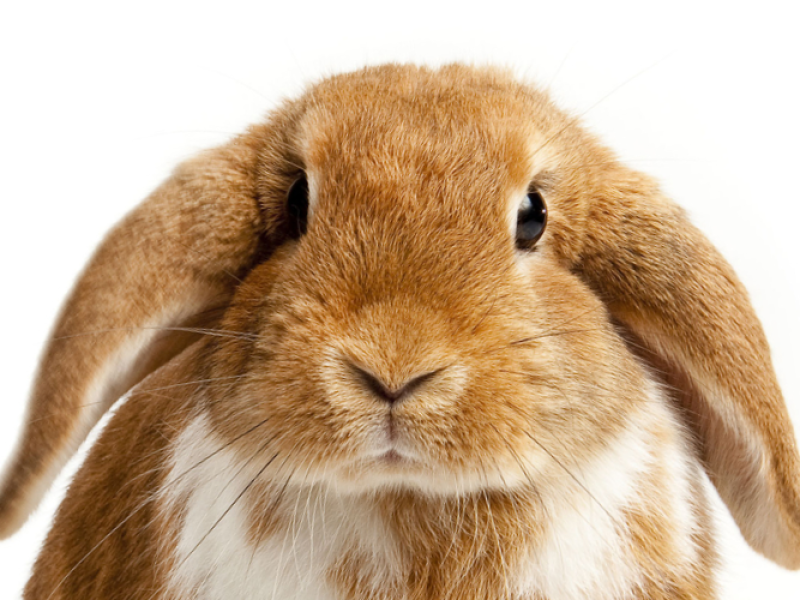 NZAVS joined forces with the Humane Society International (HSI) and HUHA for the Be Cruelty-Free NZ campaign.

HSI lead the international campaign focused on ending the testing of cosmetics on animals globally!

In New Zealand, the first stage of this campaign was to get a ban on the testing of cosmetics on animals in NZ.

The next step is to get a ban on the sale and importation of cosmetics that have been tested on animals in NZ. Stay tuned to hear more about this second part of the campaign. Until then, you can sign the global online pledge to BE Cruelty-Free here.

We joined the BCF campaign in August 2014 for two main reasons:

We worked directly with Mojo Mathers (Green MP) to create the second version of her supplementary order paper (SOP) as part of the Animal Welfare Act amendment (Any MP can put forward an SOP, which is a proposed amendment to a bill going through Parliament).

Mojo put forward the first amendment on her own, this asked for cosmetics testing on animals to be removed from the Act. The National Party came back saying that her proposal was not feasible so we worked with her to make sure that her second SOP fitted in well with the Animal Welfare Act and also the Medicines Act.

Although the Green Party were the political party working hard on this change, the National party put their own SOP forward to remove cosmetics testing on animals which was the version that they accepted- a bit sneaky to say the least!

We provided all political parties with information on the proposed ban and sent them all letters from a coalition of organisations from around the world, who wanted to encourage NZ to accept the ban.

We also met with Nicky Wagner (Christchurch Central National MP) in-person to enforce the idea that this would be the first time in the world that a proposal for banning cosmetics testing on animals would be voted on and not passed if National did not accept the SOP.

We helped encourage the public to send an online letter to all political party leaders. This was an automated email that we had set up on our website. In total, over 90,000 people signed this letter. We presented this to parliament with Mojo Mathers, SAFE and HUHA (see photos of this below). 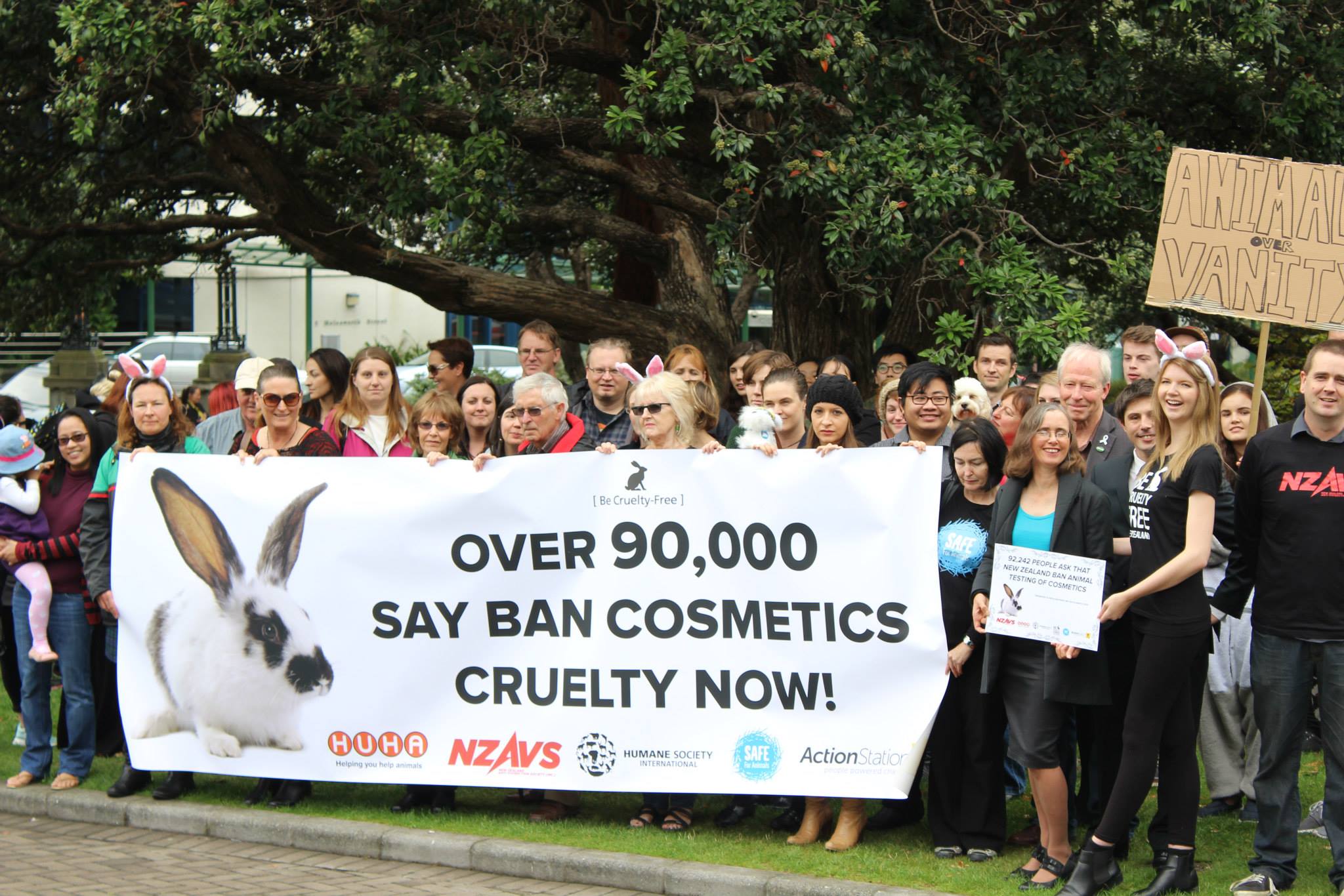 By promoting cruelty-free brands of cosmetics, we were able to highlight the many ethical companies that currently exist and encourage the public to support these cosmetic companies instead of those who still test on animals.

More than 500 cosmetics companies around the world are 100% cruelty-free and do not support cosmetics testing on animals. LUSH, Youngblood, Living Nature and Elf are just a few of our favourites! See some of our favourite crueltyfree cosmetic companies here. 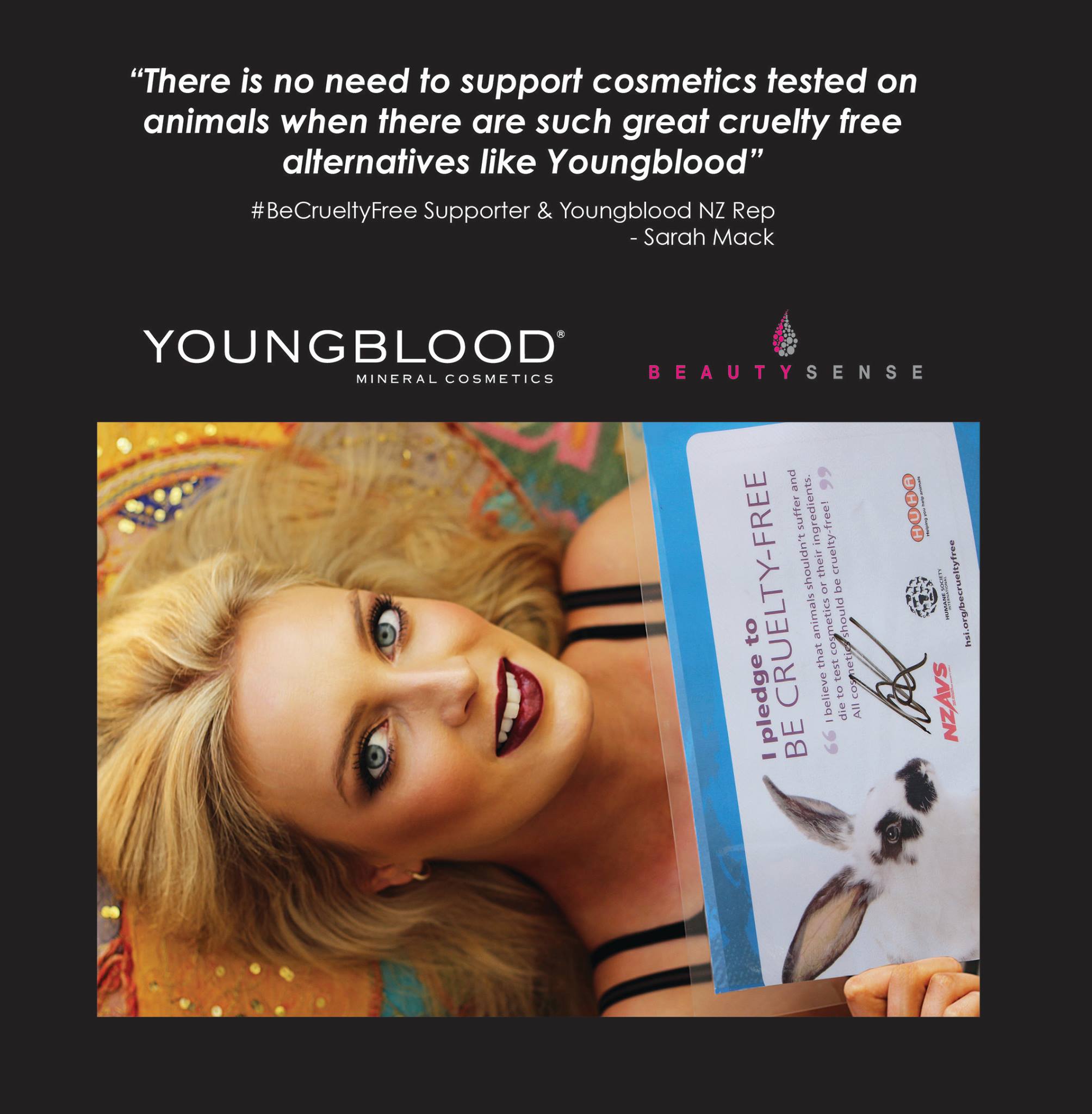