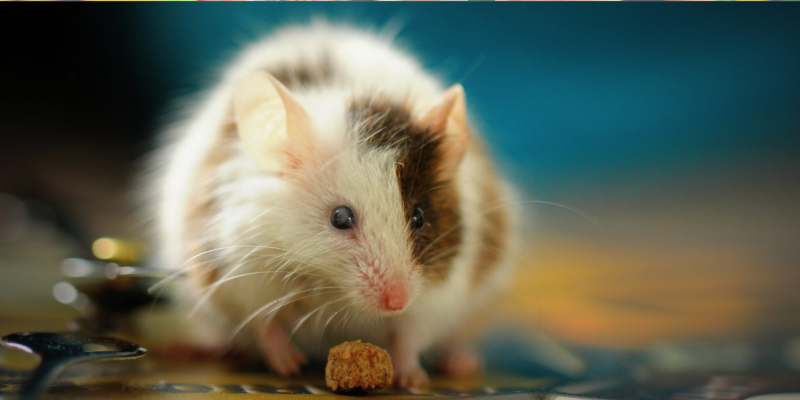 Warning: Some of the information on this page includes disturbing content.

Horrific things have been done to animals for testing cosmetics and household products. It is estimated that globally around 500,000 animals suffer and die just for cosmetics each year.

It turns out this is completely unnecessary! Many companies are choosing to skip animal testing altogether – like all the companies on our Cruelty Free Guide.

It is important to document what goes on with the outdated companies that continue to test on animals. On this page:

Unfortunately, much of the information about testing for cosmetics and household products is hidden.

Since this testing is typically conducted by private for-profit companies, the testing information is often secret. In many jurisdictions, the companies are under no obligations to disclose what kind of testing they are doing and what animals they are conducting the tests on. They also do not always publish their research in public journals.

Fortunately, some information is still available. Those companies still must go through ethics approval processes and must disclose some information when getting government approval for their products. NZAVS has reached out to colleagues internationally to compile as much information as possible. Here’s what was uncovered.

What animals are used?

All sorts of animals can be used in animal experiments, from armadillos to zebrafish. For cosmetics and household products, our international contacts tell us that some of the most common non-human animals to be used include rabbits, guinea pigs, rats, and mice.

None of these animals accurately represent a human and fail to measure whether the products are safe or even if they will work.

Sometimes human volunteers are used, which is both safe and effective! There are also many modern technologies that can give safe and accurate data without the use of animals. There is no need to use unwilling animals at all – see our section on what else companies can do.

What tests are used?

Toxicity testing involves an attempt to poison the animal with the substance, to assess what negative effects it might have on that animal. Toxicity testing can be acute (happens over a short period) or chronic (happens over a long period). It can also be aimed at the offspring of the animal rather than the animal itself (reproductive toxicity).
This can involve forcing the substance down the animal’s throat with a syringe, and they may experience diarrhea, convulsions, bleeding from the mouth, seizures, paralysis, and ultimately, death.

For dermal (skin) toxicity, the substance is instead applied to a shaved area of skin. Enough is applied to kill the animal via its toxic effects within two weeks.

For inhalation toxicity, rats can be locked in full-body restraint tubes and forced to inhale the substance. They may experience bleeding of the nose, convulsions, paralysis, and seizures before death.

These same tests can be drawn out over a longer period to investigate the effects over time. This can last a year or longer. In reproductive tests, generations of animals can be subjected to the same effect – a mother is exposed to the chemicals for a period before birth, and then her children can be exposed throughout their lives. The ones that survive have the same treatment applied to their children.

Developmental toxicity can be similar, but instead involves killing the mother just before birth to examine the development of her children.

For genetic toxicity or ‘mutagenicity’ testing, samples of bone marrow and/or blood are examined for genetic changes.

In all cases, these animals are exposed unnecessarily to horrific experiences for cosmetics and household products.

For skin sensitization testing, chemicals can be applied to the skin or injected under the skin of animals like guinea pigs or mice. The animals may show signs of redness, ulcers, scaling, inflammation, and itchiness.

Skin irritation and corrosion tests are often conducted on rabbits, with the substance being applied to shaved skin. Their skin can experience redness, rash, lesions, scaling, inflammation, and/or other signs of damage. This damage can be permanent.

Eye irritation and corrosion tests are also often conducted on rabbits. Their eyes may show signs of redness, bleeding, ulcers, blindness, and/or other signs of damage. This damage can be permanent.

Other tests can include toxicokinetics or carcinogenicity.

Carcinogenicity investigates cancer-causing properties of a substance. It's commonly done on rats and mice, and can involve exposure through skin contact, force-feeding, forced inhalation, or other methods. After two years of daily exposure, they are killed and dissected.

What else can companies do?

The first thing to understand is that other animals are not an accurate model for humans. Every species is different, and a rat cannot represent a human – or a rabbit or a guinea pig for that matter! Dogs cannot eat chocolate, but humans can. We are simply different species, and our bodies behave differently when exposed to a substance.

Replacement methods, the methods used to replace faulty animal models, show much more promise. Though imperfect, these models do a much better job of imitating human bodies. These human-relevant methods often make use of astounding new technologies, like ‘organ-on-a-chip’. They can also involve simpler methods, such as using human volunteers and safety protocols to safely test cosmetics and household products on humans.