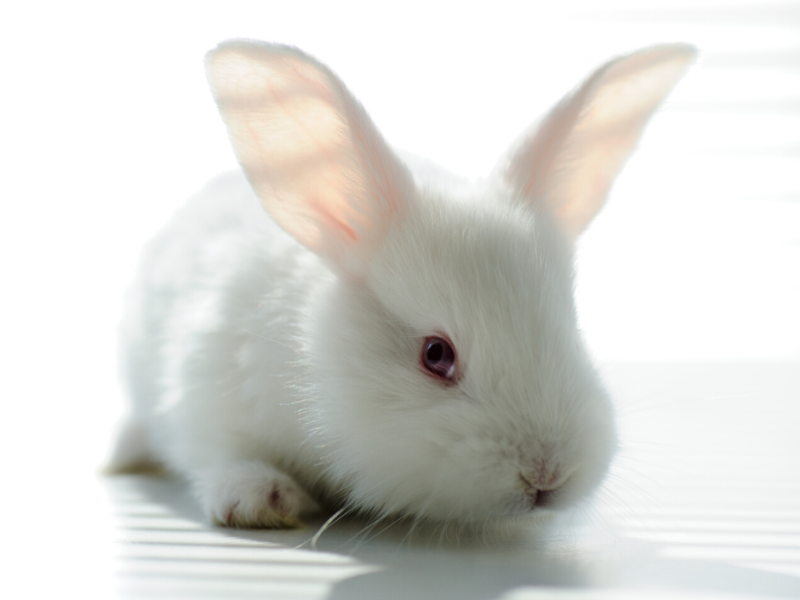 Requirement for Draize Test Getting Removed

At the start of 2015, we launched a campaign aimed at removing the requirement for the cruel and outdated Draize Test from New Zealand Law.

The Draize Test is an animal test that is used to try and assess if a substance will cause any eye or skin irritancy in humans by measuring the side effects on animals, normally albino rabbits.

This test has been around since 1944 and involves test substances being dropped into an animal’s eye or on an area of their skin where their fur has been shaved. The resulting negative response, which may include ulceration, inflamed/bleeding skin, swollen eyes, and blindness, is then measured using a numerical scale.

We targeted this test because it is both cruel and heavily flawed. 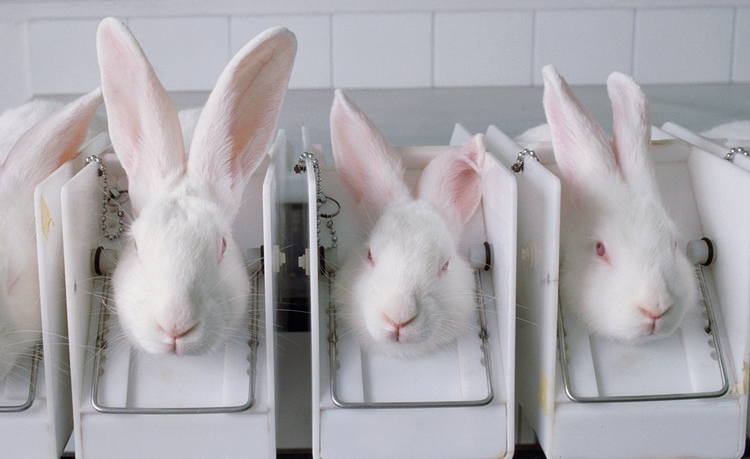 After working hard to expose this test and lobby decision-makers, a positive announcement was made and in August 2015, Nick Smith, who was the Minister for the Environment at the time, announced that:

"The EPA intends to remove any direct reference to Draize testing in the equivalent EPA Notice."

The regulations in the Hazardous Substances Act were being shifted over to the Environmental Protection Authority and as this happened, we were told that the Draize Test requirement would be removed — A huge win for lab animals and a step closer to animal experimentation ending!

Our work didn’t stop there though, this change hadn't happened yet.

After asking for updates multiple times, we finally received one and in December 2018, the Associate Minister for the Environment, Eugenie Sage told us that due to time constraints, the removal of Draize Test requirement hadn’t happened yet. The good news is that she also told us that there is a current project in place to remove any direct reference to the Draize Test.

While we would have liked this change to have happened immediately, we are thrilled to hear that there is a project underway to make it happen.

Once again, our work here hasn’t finished, and it won’t until this change officially happens. We will continue to keep a close eye on this until we see the appropriate changes.

We'll make sure to update our many amazing supporters as soon as this important change has officially happened. Together we are defending animals and ensuring that any changes made are positive steps forward for animals, people and science!