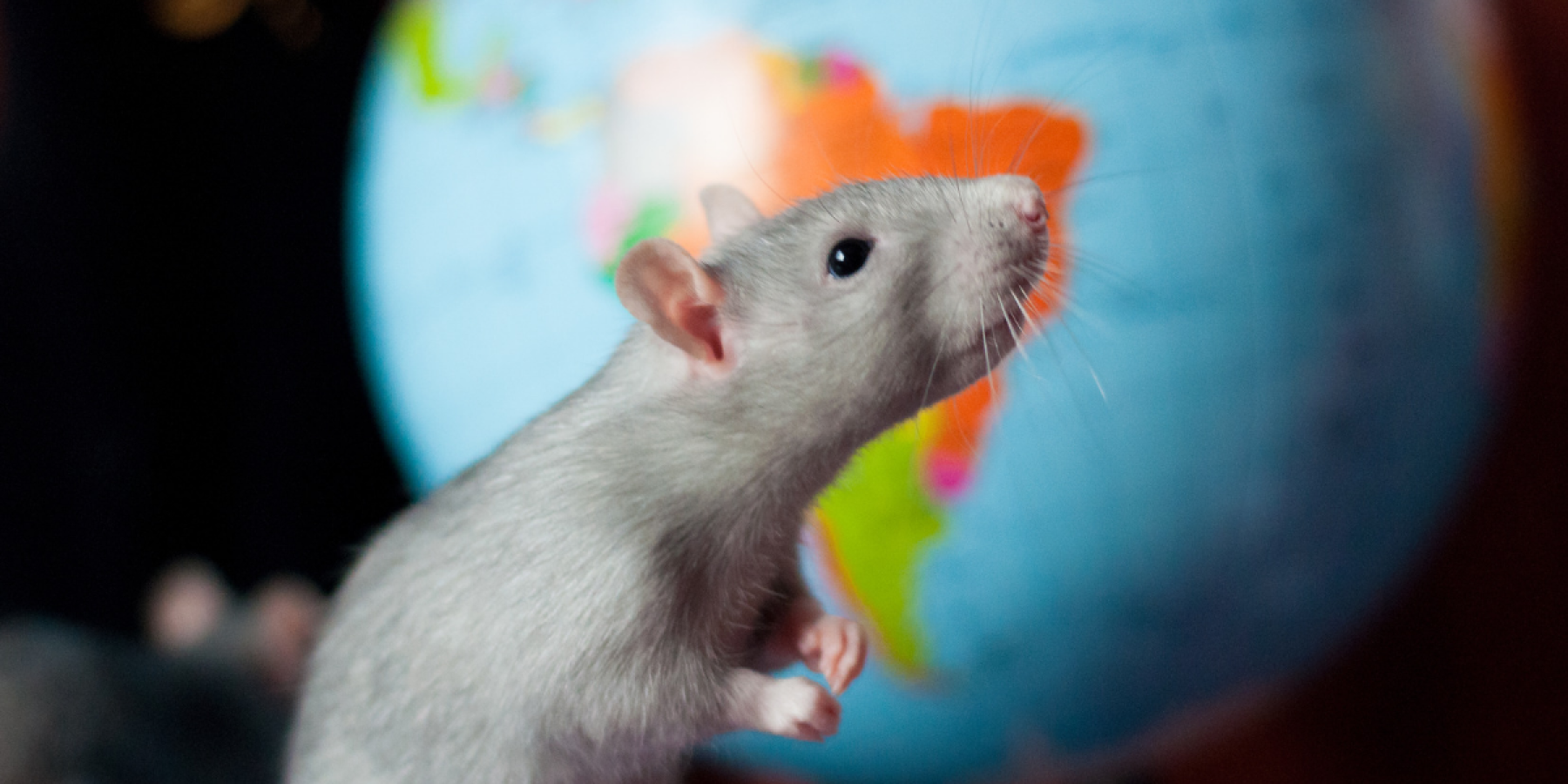 Here are some examples of the progress being made for animals, people and science internationally:


Summary: Mexico is the first country in North America and the 41st country globally to do ban cosmetics testing on animals. The new law also bans the manufacture, import and marketing of cosmetics tested on animals elsewhere in the world. Read more here.

Globally, action is being taken to fully replace the use of animals in dissections and other harmful teaching methods.

See examples of the amazing progress being made here.

THANKS TO OUR CONTRIBUTORS & SPONSORS