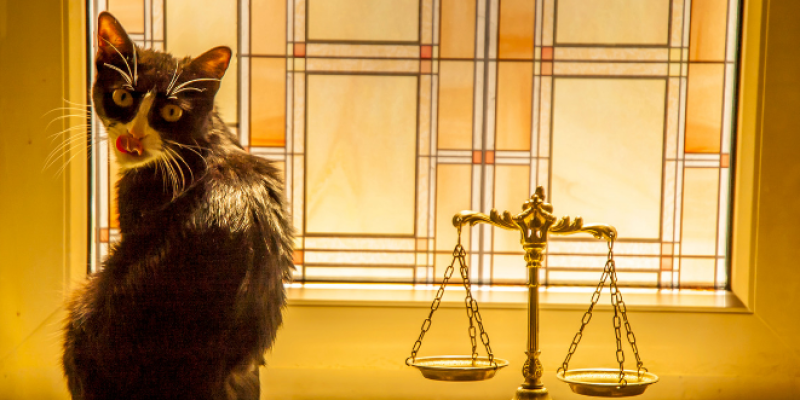 Animal use for research, testing and teaching in New Zealand is regulated by Part 6 of the Animal Welfare Act 1999. This section is called  'The Use of Animals in Research, Testing and Teaching'. All other requirements of the Animal Welfare Act are largely exempt from Part 6, meaning that people using animals for animal experimentation are essentially able to follow a separate set of rules. The Ministry for Primary Industries oversees this legislation.

Several requirements have to be met before institutions are legally allowed to use animals for research, testing or teaching.

Organisations using live animals for research, testing and teaching (and "manipulating" the animals involved) in NZ have to:

The following do not require animal ethics committee approval:

The above list was sourced from the New Zealand Association of Science Educators.

Commonly asked questions relating to the use of animals for research, testing and teaching in NZ

What are Animal Ethics Committees?

Projects must be approved and monitored by an animal ethics committee. To gain approval an application has to be filled out and submitted. These applications include what individuals want to do with the animals and why. The format for applications is not the same for each Animal Ethics Committee so not all committee are asking for or considering the same things.

Each animal ethics committee consists of at least four members including:

Code holders and their animal ethics committees are independently reviewed by Ministry for Primary Industries accredited reviewers at least once every 5 years.

According to MPI, their purpose is "to weigh the benefits of the proposed RTT against the welfare cost to animals in considering applications, stipulate appropriate conditions, monitors compliance with approvals and monitor animal management practices and facilities."

We have a slightly different view. We think animal ethics committees are carefully selected groups of people, who (mostly) have a shared belief that animal-based research and testing has translational value to humans. The committees often include researchers who have or currently are conducting animal experiments and therefore have a vested interest in the industry. They don't have access to enough information on non-animal based research, testing and teaching methods that should be used and therefore are not well enough equipped to be making decisions that affect hundreds of thousands of animals in NZ, each year. The applications made to each committee aren't made public, so we aren't able to provide suggestions for replacement methods before projects are given the go-ahead.

Animal Ethics Committees are overseen by NAEAC (The National Animal Ethics Advisory Committee). NAEAC is appointed to provide independent advice to the Minister of the Ministry for Primary Industries, the Ministry for Primary Industries, animal ethics committees and others relating to the use of animals in research, testing and teaching. NAEAC is made up of a chairperson and up to nine other members.