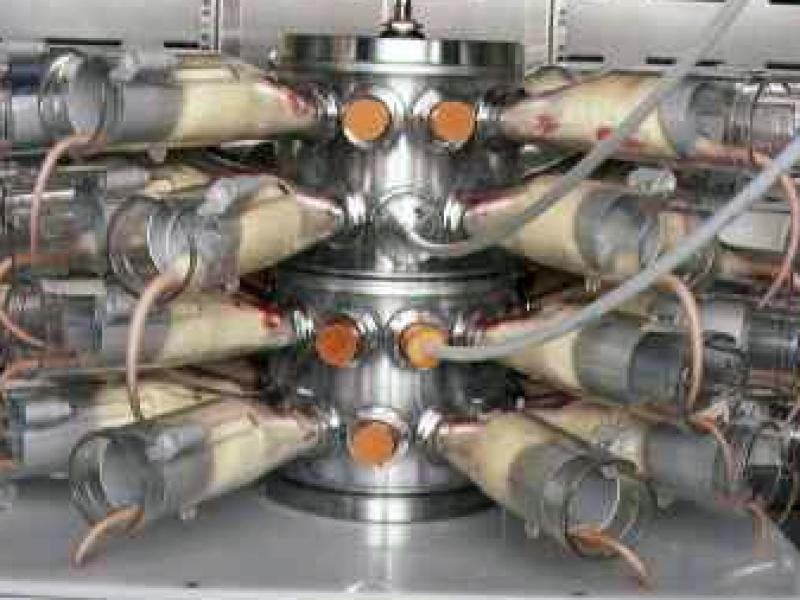 Parliament voted on July 7th on an amendment to the Psychoactive Substances Bill that would stop the use of animal testing. If it passed no data from animal tests could be used to seek approvals to sell recreational drugs. The amendment put forward by Green Party MP Mojo Mathers was supported by Labour, The Maori Party, ACT and Mana. It failed to pass as National and independent MPs Peter Dunne and Brendan Horan voted against it and NZ First abstained.

Credit is due to the parties that supported the amendment. They tried to ensure no animals would be used to justify the sale of party drugs but National blocked it and insisted animal testing be allowed. This will be remembered as a day of shame for the National Party and Peter Dunne.

There is no need for any animal testing, but the National Party is insisting on it after ignoring information of many experts here and abroad. They only listened to one small hand-picked committee for expert advice. At least one member of that committee, Paul Fitzmaurice from the government-owned Environmental Science and Research had an integral part in proposing animal testing in early 2012 when the idea was first mooted.

Animal tests are being phased out all around the world; the United States is ending the use of animal tests for toxicology testing as they are unreliable; the EU and India have just banned all animal testing of cosmetics and the UK Home Office has said they won't allow any animal testing of recreational drugs when a similar law is passed there.

The government has dropped the ball in a big way. The legislation requires that any animal tests that are done meet the ICH Guidelines. These guidelines are available online and clearly state that an animal test must be done on both large and small animals.

The large animals used will be dogs, and those dogs will be beagles. That is the standard practice for animal safety tests.

For the National MPs to stand up in Parliament and say it is only a few rodents that will die is inaccurate. It might help them sleep at night maybe but even if it was true would change nothing as far as our opposition goes.

Rodent tests don't predict human drugs' response, therefore relying on them is dangerous. Despite their claims, the law they voted on and refused to amend ensures a great number of dogs, as well as rodents, will die. And the only benefit from those deaths is to approve the sale of party drugs.

The National Party and it's two MPs Dunne and Horan are making the drug manufacturers kill dogs if they want to stay in business. This is not acceptable and we will be watching this very closely and keeping you informed.