DONATE NOW
Cancer Research With Mice: Does It Work? 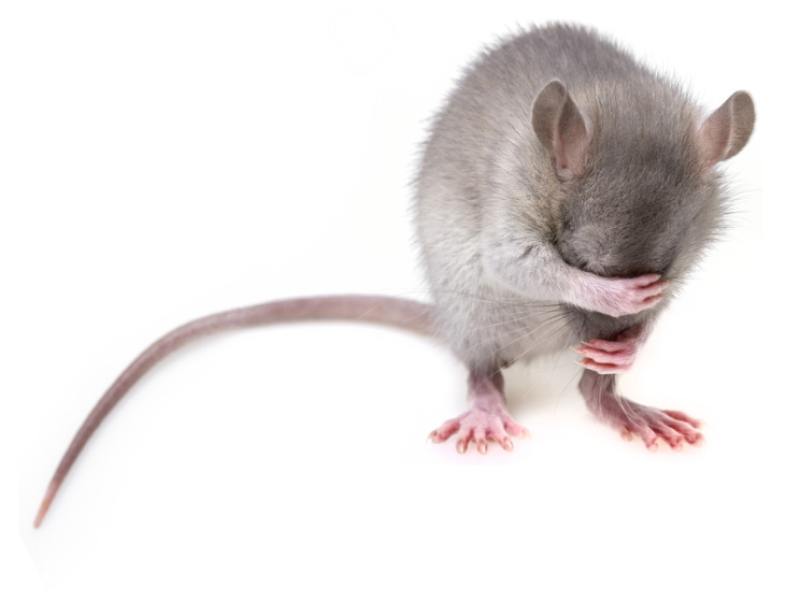 Cancer Research With Mice: Does It Work?

The quote featured in the image below, dating from the 1990s, is a powerful and important message from someone intimately involved in the search for a cure for cancer.  It is still considered of such importance that it is still referenced in scientific journal articles fifteen years later.1 Simple and clear-cut with a vital message, this is why we have chosen it for the first in a series of public awareness posters.

The use of mice for cancer research has been going on for over forty years and it has developed many cures for cancers in mice but it is not producing corresponding results in humans. Since the wide acceptance of the use of genetic modification (GM) by medical researchers a standard model used for cancer is a GM mouse that has had its immune system compromised so that a tumour can be artificially introduced to it without the mouse's immune system rejecting it.  Yet money is being put into fighting artificially induced and introduced tumours in mice with compromised immune systems in the hope that a treatment may also translate into tumours that have developed over a long period is often relatively healthy humans. It is no wonder that the results do not translate between such a poor model and real life.

"Crucial genetic, molecular, immunologic and cellular differences between humans and other animals have prevented animal models from serving as effective means by which to seek a cancer cure." - A Critical Look at Animal Experimentation, Medical Research Modernisation Committee.4

A recent study funded by the British NHS5 found that often animal testing data is ignored anyway and that more often than not animal studies did not achieve the same results when used in human trials. Drugs that failed animal studies were used anyway, human trials started before the completion of animal trials and that most animal research was poorly conducted and gave conflicting results.

This clearly questions the validity of animal data in the eyes of the researchers themselves. A 2013 study looked at the use of the mouse model for Sepsis, another big killer that is immune system related, and found that there was no correlation between the data from the use of mice and what happened in humans.6They also found that at no point in the history of the use of the mouse model had any researcher proven that the model worked.

Decades of research were based on assumptions that proved to be incorrect. The study authors noted that scientists involved in cancer research in particular needed to take note of the ineffectiveness of the mouse model as they rely on it heavily. They also noted that cancer is related to the immune system like sepsis and that no such review of the use of the mouse model for cancer research has been done yet.

"We cure cancer in mice and rats½ we do it all the time, but these animal models are not human beings. Human beings are much more complex." - Dr Patric Schiltz, cancer researchers.7

It is important to remember too that often when a drug fails in animals it is discarded by researchers. There is no way to know how many treatments that may have worked in humans have been discarded in this way as they did not successfully treat artificial tumours in rodents.

What else can be done?

Instead of simply continuing down a well-worn path that is leading nowhere, researchers need to embrace methods that acknowledge the need to look at new approaches. To continue using a method with such a high failure rate will not save human lives.

Non-animal methods are gaining increased acceptance as superior research tools, with more research based on actual human cells, and embracing new technology as it becomes available. Along with this, epidemiology, pathology, early screening and prevention are gaining increased prevalence in the fight against cancer. Research is being carried out without the use of animals and it is achieving significant results.

Charities are exclusively funding non-animal research as they see it as the best approach, for example, the Gateway For Cancer Research does not fund animal research. Founded in 1992 they focus on innovative patient-driven research and have made significant advances in many areas.

In March 2013 PETA awarded a high school student for developing a device that may help detect cancer in its early stages. This device was developed in conjunction with researchers at the University of California and was developed without the use of any animal trials.8