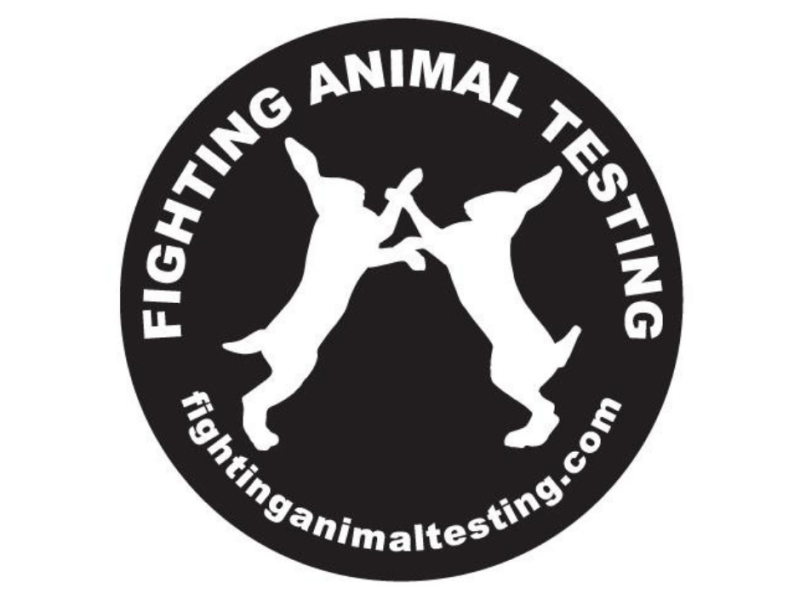 NZAVS is shortlisted in the lobbying category for the campaign and lobbying work we did to stop animal testing of recreational psychoactive drugs. Along with all our wonderful supporters, and the other groups that joined on the campaign at different steps along the way, we saw a proposal for an animal testing regime that used small and large animals turn into one that explicitly banned all animal testing. (go here for more on that campaign)

The full list of the organisations shortlisted is now on the LUSH prize website. Please go and have a look and see what some of the other nominees from around the world have been doing. Together we are all part of a global change that will end animal testing once and for all.