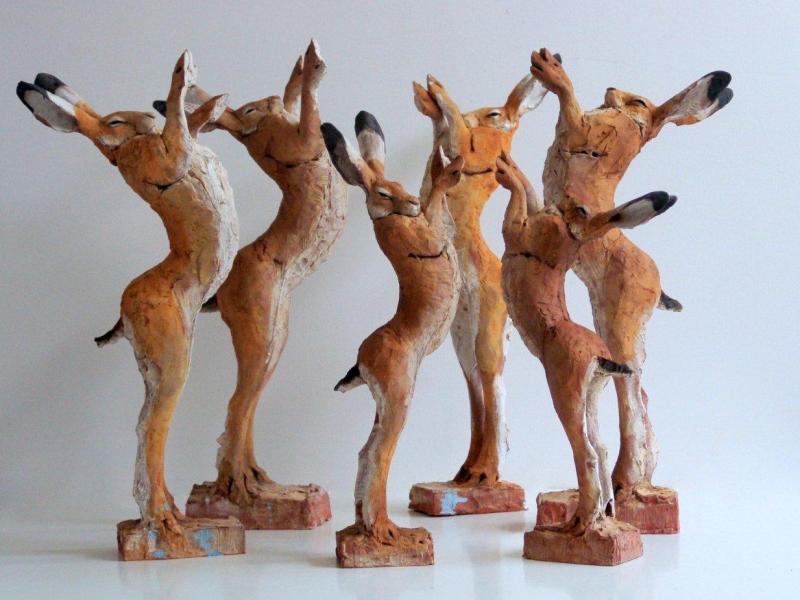 After an awesome day in London attending and talking at the day conference before the awards ceremony, we were honoured to accept the award from LUSH for the campaigning done on the legal highs issue.

It was a huge honour to have the central role we played in the campaign from start to finish recognised but we could not have achieved the success that led to this award without the support and hard work of countless people and organisations, big and small, that worked on this campaign at different times. You all know who you are, there's too many to list here.

We did it New Zealand and we have been recognised at this prestigious international event. Congratulations are due all round!! All the time spent on the petition, researching and compiling information on non-animal tests and the flaws in the animal tests proposed, doing submissions on the Psychoactive Substances Act and the Animal Welfare Amendment Act, talking to politicians and Ministry of Health officials, raising awareness of the issue, planning and organising a multi-pronged campaign (and the rest!) led to the ban being in place and this award. We are all both honoured and humbled.

More information on the prize winners. Photos and video from the award ceremony. Slide shows of all the presentations at the conference, including our one on the legal highs campaign.

New Zealand banning animal testing of legal highs has been acknowledged with an award given in London. The New Zealand Anti-Vivisection Society (NZAVS) was awarded the 2014 LUSH Prize for lobbying against animal testing.

The prize was given at the awards ceremony in London on Friday for the leading role NZAVS played in campaigning and lobbying to get the ban in place.

Other winners awarded at the ceremony included organisations from Australia, Taiwan, Kenya, Brazil and Europe. "It is a huge honour to be recognised with a high profile international award such as the LUSH prize. It took a year and a half but we achieved the animal testing ban that was our original goal from September 2012 when we started work on that campaign. Hard work, determination and a refusal to accept half-way compromises led to the clear line in the sand we have now. No animal testing of legal highs is acceptable or allowed." said NZAVS Executive Director Stephen Manson who accepted the award on behalf of NZAVS.

"We couldn't have achieved what we did without the unwavering support and hard work of countless people from all around New Zealand that added to the campaign. Each and every one of them should be proud that what happened here in New Zealand has been acknowledged on the other side of the world in London. Global attention is on New Zealand for this precedent in how legal highs are regulated; we have all ensured it is done with the best humane practices possible which means no animal testing."

The LUSH Prize has an annual award prize pool of £250,000 funded by LUSH Cosmetics. The fund is split evenly between the five award categories which include lobbying, scientific research, public awareness and more.

"The prize money will give a huge boost to our campaigns for 2015 and can't thank LUSH Cosmetics enough for the support. We achieved a significant victory in stopping the legal highs animal testing before it started, but there are many more issues to be tackled. We are excited about what the next year will bring, and look forward to making further progress in the global move towards ending animal testing for good. Its time has passed." Mr Manson went on to say.

The Psychoactive Substances Act 2013 was initially passed with some restrictions on how and what animal testing could be done after outrage over the extensive range of animal tests proposed at the time. In May 2014 the Act was amended to include a ban on any animal testing being included in the testing regime required by the legislation.