DONATE NOW
Time to stop relying on the Draize test 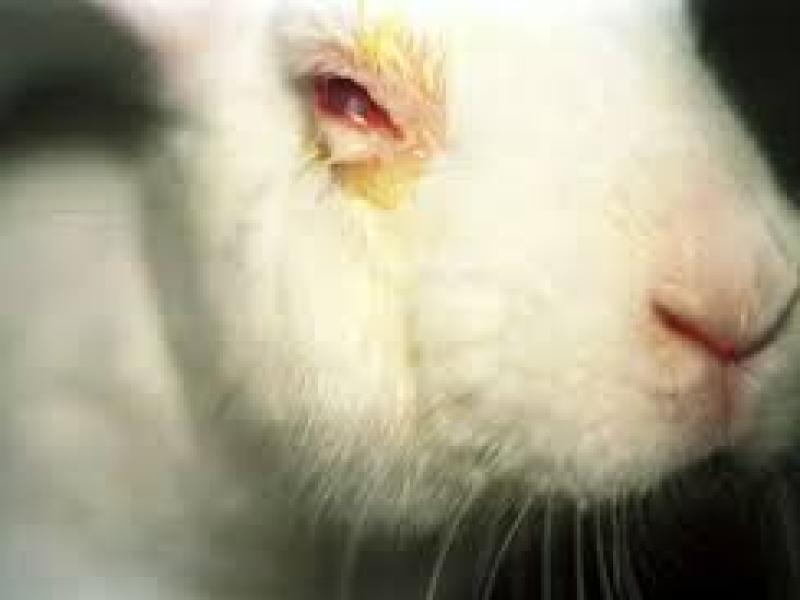 Time to stop relying on the Draize test

The Hazardous Substances (minimum Degree of Hazard) Regulations 2001 requires a mean Draize score and defines that as:

These regulations cover all chemicals used in NZ and include anything from cleaning products, agricultural compounds, solvents, water treatment chemicals to tattoo inks, fuel additives and fertilizers.

This test is done despite significant structural and physiological differences between rabbit and human eyes:

Importantly, as has been noted in the scientific literature:

As well as the intrinsic difference between rabbits and humans the subjective nature of how the test animal's response is assessed is another a source of inaccuracy. The assessment relies on observation by the vivisector. One person's severe irritant may be another's mild irritant... Non-animal tests to predict eye irritancy are available and some are already validated by the OECD and are approved for use by New Zealand's Environmental Protection Authority.

The best data to base regulatory decisions on comes from a battery of at least three non-animal tests. These tests provide data based on human physiology and not on trying to approximate it with an animal's. They include computer models as well as tests that use human cells. We need to change the law as NZ is currently helping drive demand for the outdated Draize test to be done.

Note: We did have a petition for this campaign. It is now closed as the campaign was successful.