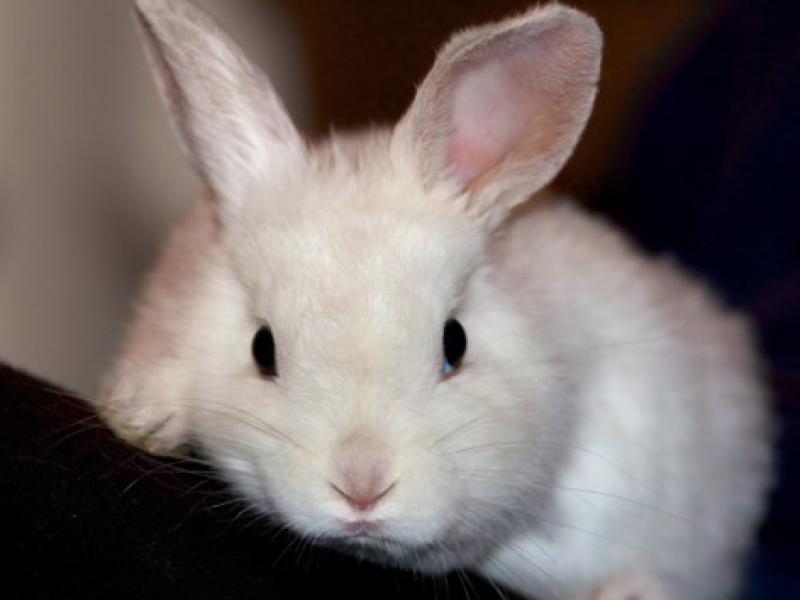 The Health and Safety Reform Bill passed yesterday. On the same day, the OECD approved two new in vitro eye irritancy tests, tests that NZ is now free to utilise as we are no longer tied into using Draize values.

This removal will happen once the new Health and Safety Reform Bill passes and the regulations are moved to be overseen by the EPA (The Environmental Protection Agency), instead of cabinet.

Nick Smith has told us that the EPA plans on removing any reference to Draize testing!

- May 25, 2015: We launch the campaign, and "Smith did not respond to media requests for comments on the issue."

- June 6, 2015: "Smith said he could not justify a review of the regulations when New Zealand was moving in the "right direction" along with United Nations (UN) standards."

- Now: The regulations are being moved to an Environmental Protection Authority notice and Smith said: "The EPA intends to remove any direct reference to Draize testing in the equivalent EPA Notice." We are pleased to see the change to the requirements being an EPA notice as this gives regulators greater flexibility to accept the best tests possible rather than the outdated tests mandated in legislation that can't be changed easily.

This is a great step towards allowing regulatory testing requirements to keep pace with the science, and not have the law lag behind best practice. BUT this is just the beginning - We now have to keep a close eye on these changes to make sure they follow through and no more rabbits suffer in the name of the Draize test for NZ!

We don't think this would have happened if it wasn't for all the wonderful supporters who were making "noise" and spreading the message, getting petitions signed, sending in #EndTheDraize selfies and the many other ways that people stood up against the Draize!

Thank you, everyone, for the passion-fueled help, we will keep the petition close by in case the government go back on their word!