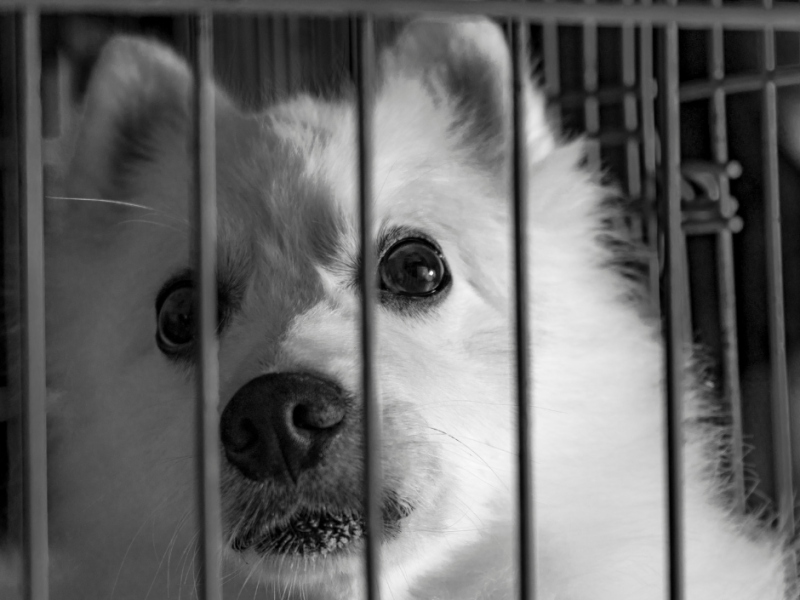 Prof Rhonda Rosengren, who admitted to driving around pounds in the past to find dogs to experiment on before killing them, claimed she is "against bad research" yet she still uses mice to model cancer in her work.

Treatments that work in mice have been shown for years to not work - a 2004 analysis of over ten years of human trials showed that only 3.8% of the treatments worked in the first stage of the human trials despite almost every one of them having worked in mice. 1

If Prof Rosengren is really against bad research as she claims, why does she persist in using methods that get it wrong so often? Tinkering around with such a fundamentally flawed model is not going to get the progress people deserve and are waiting for. A true scientist would not continue repeating mistakes but would be looking at improving the foundations their work is based on.

Rosenberg is right about one thing when she says "it is not about numbers [of animals used], it is about how you design your experiment."

Using fewer mice is not doing anyone any favours, using mice at all is what the problem is. The design of the experiments is what needs to be looked at and changed.

It is long past time that animal research was relegated to history books and human-relevant methods used. It is bizarre that the field of medical research still uses experimental methods that produce the results they're after such a small amount of the time. We know that if methods in other scientific fields gave such poor results they would be quickly abandoned and new techniques developed!

For more information on the use of mice in cancer research click here.