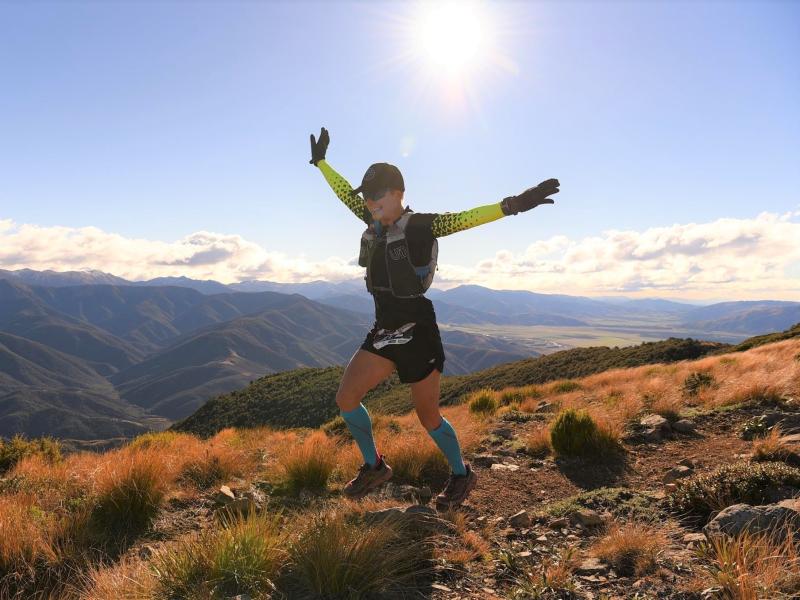 We welcome Annelies Basten to the NZAVS Team!

We are excited to announce we now have a Funding and Engagement Manager, Annelies Basten!

Annelies has a Masters in Psychology, and her drive is inspiring people to connect with the world surrounding them.

She has worked in the not-for-profit sector as a fundraiser since 2010, including several years for animal rights organisation SAFE. Having been a vegan activist in her personal life for nearly a decade, Annelies joined team NZAVS to extend her cruelty-free activism to include animals in science. Raising a young daughter also makes her a strong believer we cannot normalise causing pain and death to other sentient beings by condoning dissection at schools. Instead, we should be using ethical computer simulations or models.

In her spare time, Annelies likes to swim, bike or run in the beautiful and peaceful outdoors. She also enjoys folding herself into bending yoga positions on the mat.

We are thrilled to have such a talented and enthusiastic member joining team NZAVS! Annelies looks forward to connecting with you all, on an important issue close to our hearts. With your help and continued support, NZAVS will keep striving towards an end to animal experimentation in New Zealand. For animals, people & science.