DONATE NOW
New Animal Welfare Award and Grant Launched by MPI - Is This a Step Forward or Backward? 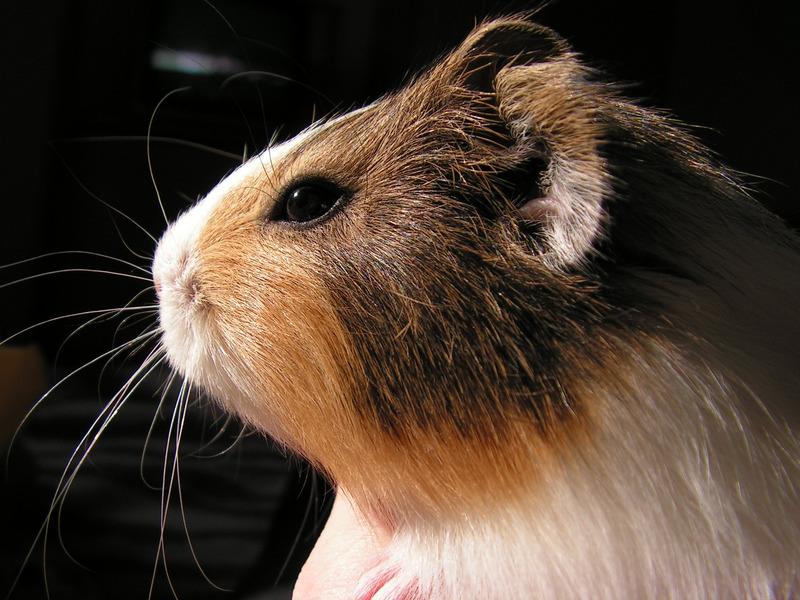 New Animal Welfare Award and Grant Launched by MPI - Is This a Step Forward or Backward?

Today the National Animal Ethics Advisory Committee (NAEAC) has announced that they have created two new awards centred around the 3Rs (a set of pro-vivisection guidelines designed to promote the reduction, refinement and replacement of animals for research, testing and teaching).

The 3Rs concept is widely promoted by members of the animal experimentation industry. They are designed to focus on animal welfare rather than the current wealth of scientific knowledge that exists proving that animal models are fundamentally scientifically flawed. The 3Rs insinuate that animal experimentation is justified as long as it is done humanely. We think the promotion of this concept is problematic as it essentially helps perpetuate the ongoing use of animals for research, testing an teaching.

At first glance, the 3Rs sound great.  One could interpret them as protecting animals and helping shift society away from animals experimentation, this is unfortunately not the case and history has shown us that they are more lip service than actionable guidelines.

- The minimum number of animals required for research, testing and teaching is zero

- Refined techniques of research, testing and teaching would be non-animal based, *always

- Non-animal based methods of research, testing and teaching should be used at *all times

(*there are very few exceptions i.e. doing non-invasive observational studies on animals in their natural habitat).

You can read more about the 3Rs and our position on them here.

This announcement comes after the Associate Minister of Agriculture, Hon Meka Whaitiri hosted a hui for animal advocacy groups last month. After this event, the Minister released a plan called Framework for Action for Animal Welfare in NZ, which outlined the key areas in which improvements could be made to create positive change for animals. In this framework, it states that they will work to "lift the prestige and awareness of the 3R’s Awards – supporting work that promotes the replacement, reduction, and refinement of animals used in research, testing, and teaching."

There are two new awards, which aim to celebrate achievement in the development and implementation of the 3Rs. The first is a $50,000 research grant which will provide funding for research specifically targeted at developing ways to replace, reduce, or refine the use of animals in research, testing, and teaching. The second is a $5,000 award that will be given to an individual, group, or institution within New Zealand that shows significant commitment to implementing the principles of the 3Rs.

The most promising part of this news is that the scope of the awards will not be limited to animal researchers and organisations operating under a code of ethical conduct.  Applications from New Zealand institutions or companies that are outside the animal-based research community, but can demonstrate a role in developing or implementing the principles of the Three Rs, will be considered. This now gives researchers who don't want to use animals at all, an opportunity to apply for funding.

Something worth noting is that funders of these awards are all heavily vested in animal-based research. The funders include AgResearch Ltd, The Australian and New Zealand Council for the Care of Animals in Research and Teaching (ANZCCART), Lincoln University, Manaaki Whenua Landcare Research, Massey University, University of Otago, and Victoria University of Wellington. The judging panel will be made up of two NAEAC members and nominees from among the award sponsor so it is hard to tell how bias the judging panel may be.

We think it would be better if the grant could only be awarded to an individual or group that is only going to be using non-animal based methods of research if  NAEAC and MPI genuinely do want to promote their guidelines (the 3Rs). We are hoping that this is something that NAEAC will consider doing in the future to properly incentivise researchers to use non-animal based methods.

Another way to make this incentive more authentic would be to award the facility or individual with the biggest decrease in the number of animals used for research, testing and teaching - that way they are actually awarding places/individuals that are actively moving away from animal experimentation and towards a more scientifically sound and humane future.

These new awards have both positive and negative aspects and only time will tell if they will help fund non-animal based methods of research, testing and teaching or if they will help fund the ongoing use of animals. Although we are sceptical, we remain hopeful and we will continue to advocate relevant and applicable research methods so that one day, there will only be one type of funding available for researchers - non-animal based!