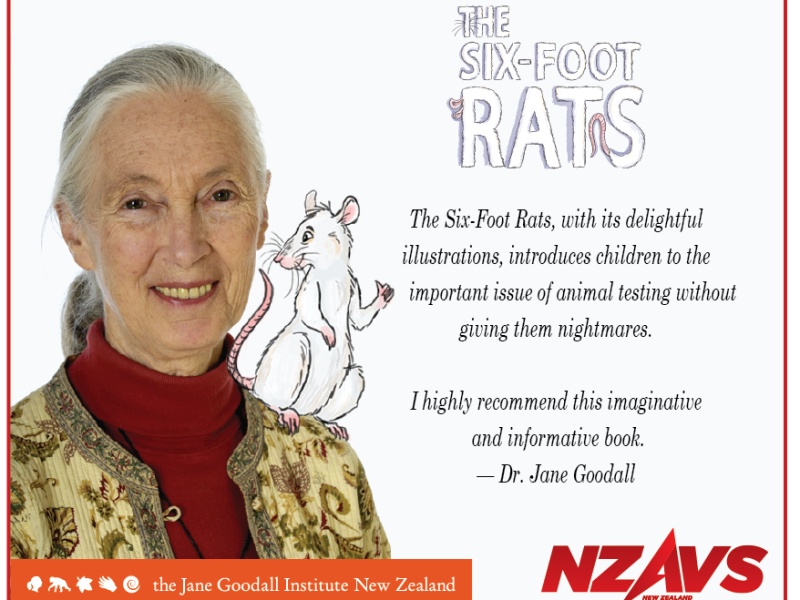 Some of the fantastic reviews our book has received

Suzy Cato (Suzy & Friends) released the above review on our book. 10-year-old Mila gives a full review and tells us what the book taught her. "I did learn that I now don't think I will buy any animal tested products," said Mila. Watch the full review via the link above!

“The Six-Foot Rats, with its delightful illustrations, introduces children to the important issue of animal testing without giving them nightmares. I highly recommend this imaginative and informative book.”- Jane Goodall, PhD, Founder of the Jane Goodall Institute and UN Messenger of Peace.

“It’s not very often you can say you’ve met the heroes of a book – but I was fortunate to have met Archie and Monty the NZAVS ex-lab rats who inspired this endearing story Six-Foot Rats. It’s wonderful to see Archie and Monty immortalised in this beautifully illustrated and narrated story.

So often we portray animals in children’s books from our own dominant human perspective but this book tells the story from the rats’ point of view. It deftly and simply explains the inaccuracies of animal experimentation in a way that is easy for children to understand.

It’s so rare to find a children’s book that advocates for animals. Parents and teachers who want to help children understand what happens to animals in experiments will be delighted to include this important book in their library.” - Nichola Kriek – Head of Education, SAFE (New Zealand’s Biggest Animal Rights Organisation)

“The Six Foot Rats is a delightful children’s story book - akin to Dr Seuss stories – that follows the realisation of a terrible truth.Like many in our society, the main characters blindly accept that animal testing is par for the course in determining the safety of drugs, but they learn that humans are not six foot rats and that we react quite differently, meaning that the suffering these animals endure in labs is in vain.

The colourful illustrations and verse add simplicity and clarity to an issue that’s generally considered too graphic and confronting, hopefully teaching our future generations to question standard practices and to promote compassion as well as logic.

The story was inspired by two actual lab rats who were rescued and lived at the NZAVS office. What a wonderful legacy for little Archie and Monty to have left the world.“- Helen Marston, Chief Executive Officer, Humane Research Australia Inc.

"I liked that I learned something from this book. I get excited when books that are primarily aimed at youth end up teaching the more mature something too. I've been against vivisection in theory but because of this book, I will endeavour to educate myself further on this practice" - Craig Smith, Author of The Wonkey Donkey and Musician. 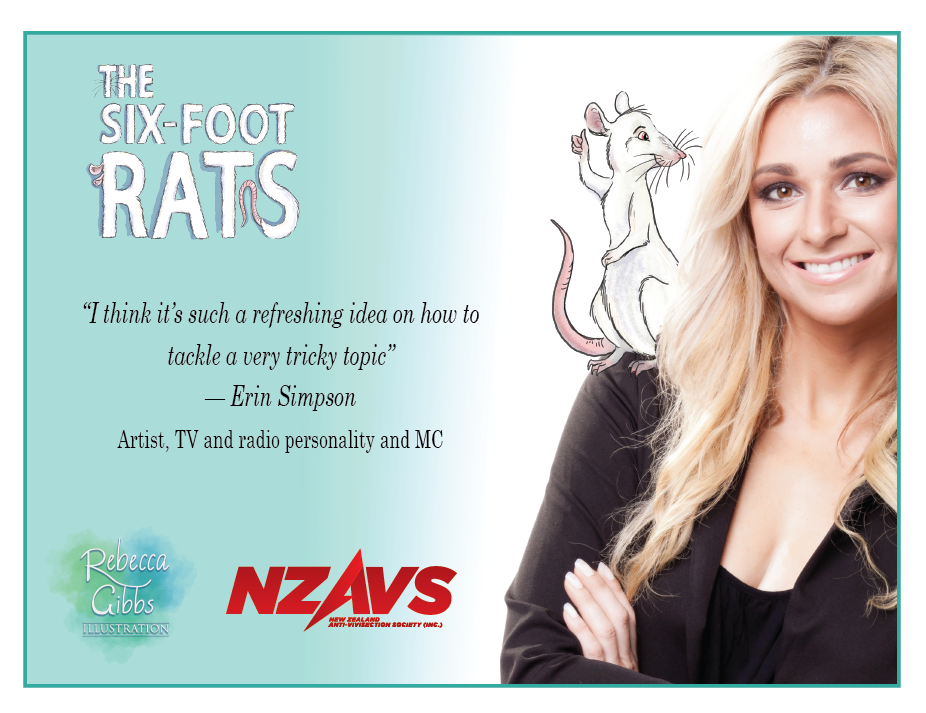 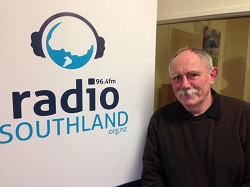 The Book asks the same questions that I 've  been asking on numerous occasions, how on earth is an experiment on a rat going to work out something that is helpful to humans, I just don't get the connection — Terry Toner from the Book Show on Radio Southland