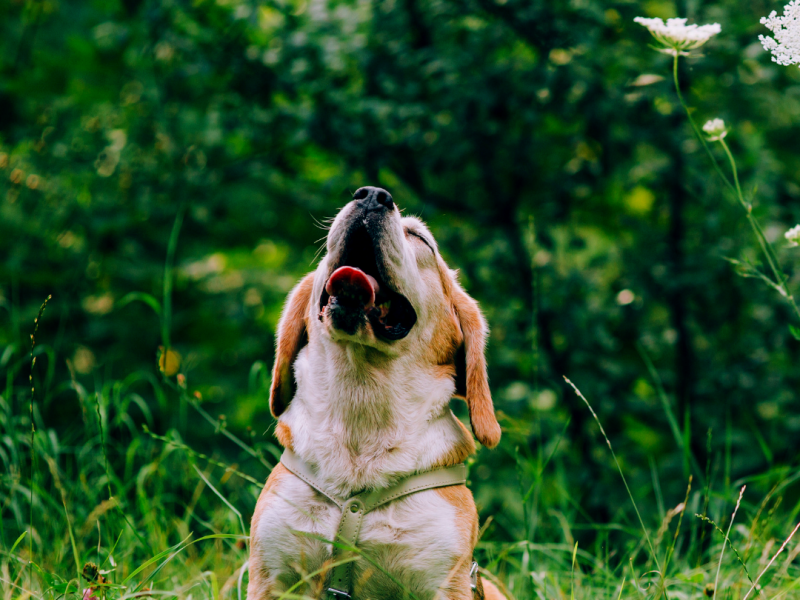 We have an important update for you: Together we sent a clear message to the Government, we will not allow the ban on testing psychoactive substances to be revoked!

Over 1500 people took action and sent a message to the Minister of Heath, David Clark after we announced that a review had been released on the Psychoactive Substances Act. This mandatory review conducted by the Ministry of Health found that the Act has failed, and blamed part of that failure on the absence of using animals in safety testing.

The possibility of removing the ban on testing party pills on animals sent alarm bells through NZAVS headquarters and we knew we needed to act fast to ensure that NZ Leaders knew that this removal would be met with huge resistance.

After so many of you took action,  political parties have released the following statements:

“The Government currently has no intention of changing the provision regarding animal testing, and I believe it is more likely that alternative test methods will become acceptable in future,” David Clark, Minister of Health.

“The Green Party loves animals and will make sure we do not lose the ban on animal testing for psychoactive substances,” Gareth Hughes, Green MP.

"I can confirm National continues to oppose the use of animal testing for psychoactive substances," Simeon Brown, National MP.

Animals are protected from party pill testing under the current law and the above statements give us reassurance that this won’t change any time soon, if ever.

We will continue doing what is one of our most important jobs – keeping a close and watchful eye on any legislative changes that might affect animals used in research, testing or teaching.

The NZ Government and specifically the Minister of Health, now know how important this issue is. They will now be well aware that any future plans to remove this ban will be met with a fierce campaign that will instantly have the support of many disappointed animal-loving Kiwis.

Together we’ve safeguarded animals and together we've made sure animals won't be subject to cruel and invalid tests — thank you!