DONATE NOW
Who is using the Forced Swim Test in NZ? 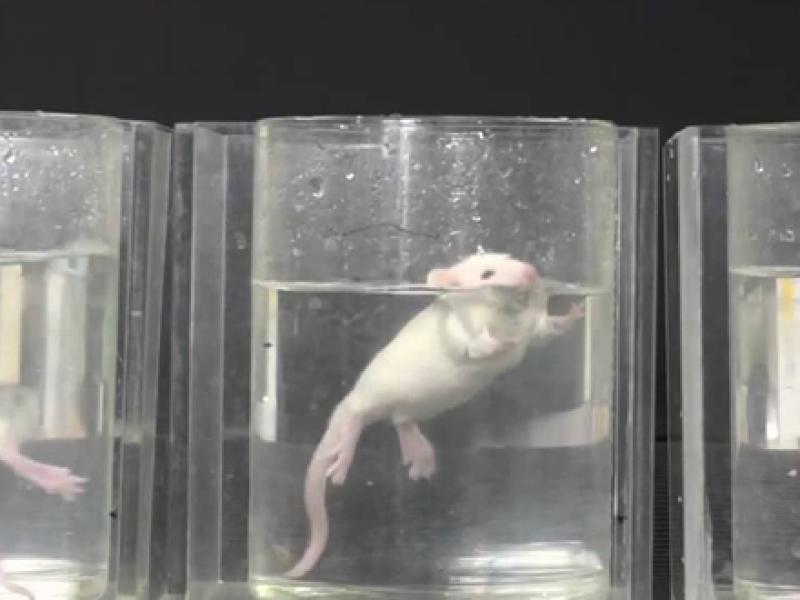 Who is using the Forced Swim Test in NZ?

We approached all of the main tertiary institutes in New Zealand and asked them if they had conducted the Forced Swim Test (FST) within the past five years.

The results were quite shocking… only two tertiary institutes were guilty of using this cruel and invalid test!

The two institutes who had conducted the test were:

- The University of Otago

We sent an Offical Information Act request to 24 different tertiary institutes in NZ to find out this information so they were required to tell the truth.

We are thrilled to see that a majority of these institutes have not conducted the FST (within the past five years at least).

Unitec, Otago Polytechnic, Massey University and the University of Canterbury are just a few of the institutes who have not forced mice and rats to swim in inescapable beakers of water until they give up and float.

See the full summary of responses below: