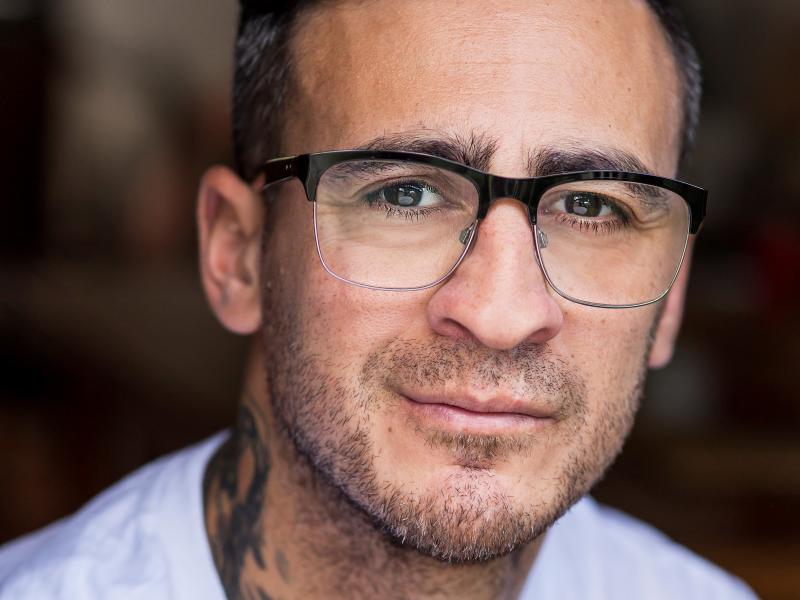 Cori Gonzalez-Macuer Supports a Ban on the Forced Swim Test

Cori Gonzalez-Macuer, a Kiwi Comedian and Writer has told us that he supports a total ban on the Forced Swim Test, he went further to say that:

Cori Gonzalez-Macuer has been a regular on the comedy panel show Seven Days, he was also an actor in What We Do In the Shadows, and has recently been a part of the NZ International Comedy Festival.

Quick Q and A with Cori Gonzalez-Macuer

Q: Before being approached by NZAVS, were you aware that animal experimentation still happens in Aotearoa?

A: Yeah, but probably not to the extent that it's actually happening. For example, I'd never heard of the Forced Swim Test up until a few days ago. I've always seen animal testing as more of a makeup or cosmetics thing so it's quite eye-opening to know what else is being done to them.

Q: As someone who speaks to many different audiences across NZ, do you think people would be surprised to learn that animal experimentation including cruel animal tests still happens here?

A: Yup, for sure. I definitely was.

Q: Why are you personally against animal testing?

A: I'm not an expert but surely we're past doing these kinds of experiments? Surely by now we know that animals have feelings too, they feel pain, they feel sadness.

Q: Did you know that using animals as models to try and predict how humans will respond to drugs and disease is scientifically flawed? Over 95% of experimental drugs that show promise in animal studies fail in human trials showing just how low their predictive value is. If not, is this a part of animal testing that you’ve thought about before?

A: Only because of some of the work I've done in the mental health field. Every person is different. What works on someone might not work on someone else. To think what works on animals will work on people is so flawed.

Q: Why would you like to see the Forced Swim Test banned in NZ?

A: It's cruel and outdated. NZ has come very far in a lot of fields, why not add this to the list.

Thank you for supporting our call to ban the use of the Forced Swim Test in NZ Cori! You too can take action for lab animals today and sign the NZAVS and SAFE petition here.