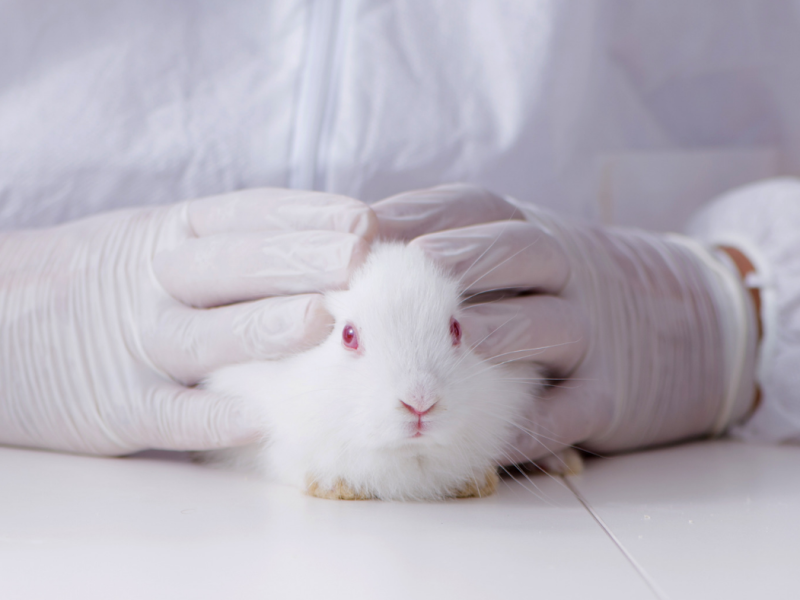 What animals are used for

The use of animals for research, testing and teaching purposes is very broad and our position varies on each case depending on the scientific and ethical factors involved.

One of the easiest ways to illustrate the wide-ranging use of animals for claimed scientific purpose is by looking at Dr Ray Greeks nine uses of animals in science.

The first two are NOT scientifically valid and never have been.

#3 - Pig heart valves have worked in humans the past but today there are much better synthetic versions of heart valves that can be used instead (i.e. mechanical valves last a lot longer).

#4 - It is possible to harvest insulin from a slaughterhouse animal but today we have much better synthetically produced insulin with invitro technology.

#5 - Using animals to endeavour to find ‘basic principles of anatomy’ has in the past been possible using animals; for example, it’s possible to demonstrate that all mammalian hearts pump blood.

#6 - In the past it has been possible to practice certain techniques on animals to a greater or lesser extent, for example surgical residents could be taught technical skills like how to sew a vein to an artery by practising on a vein from or in a dog (the skill can be taught, at least in part in this fashion). Today we have sophisticated human-based models that can really provide a realistic situation for medical students.

#7 - Basic science research can be distinguished as being curiosity-driven rather than goal driven (applied research), for example looking at what a cell is and what it is made of. Using animals as a modality for ideas or as a heuristic device involves using animals to come up with ideas or concepts that could be of use to humans, for example, if a researcher is studying an animal or the tissue of an animal and from this, gets an idea about something in humans. It could be that the idea is similar to what the researcher was studying in animals or it could be more removed than that.

#8 - Animals can be used in research for animal diseases and drugs used in veterinary medicine (i.e. species-specific and even breed specific research). If researchers are using a different species to model the response of another, the research is no longer viable. This should be done to the same standard as human research, i.e. Pre-clinical studies should be conducted prior to ensure the safety of drug/product. These could be invitro techniques (using the cells and tissues of the species being studied), computer modelling and other non-harmful methods.

#9 - A researcher could conduct a highly invasive experiment on animals, not with the goal in mind of obtaining useful information, but just to obtain information regardless of whether or not it will be used for anything.

Examples of animal experimentation in NZ can be found here.