DONATE NOW
We've Asked the University of Otago an Important Question - Will They Give Us the Right Answer? 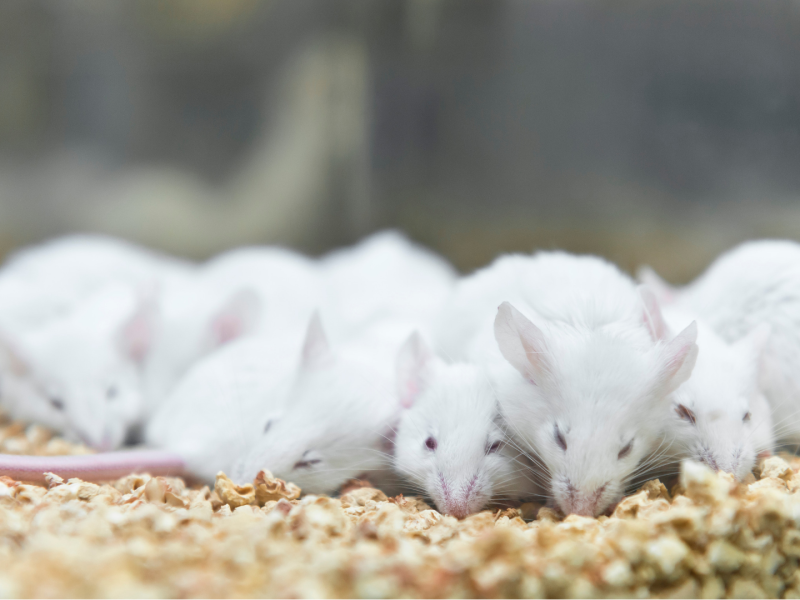 We've Asked the University of Otago an Important Question - Will They Give Us the Right Answer?

At the same time the closure of an animal facility in the UK that cost around $58 million NZD to build is announced, there is a $50 million animal lab under construction at the University of Otago in New Zealand...

Despite public outcry and being met with fierce public opposition, the University of Otago has made it very clear that they are going ahead with the build.

We have asked an important question to the University of Otago and their answer will show us that they are either willing to make a small positive change OR they genuinely do not care about animals and utilising the most up-to-date and humane teaching methods.

We've asked a simple question, will the University of Otago agree and commit to not partaking in the killing of animals for the purpose of animal dissection teaching exercises?

When looking at the use of animals for dissection purposes from an international perspective, the right answer is very clear:

-A number of countries including the Netherlands, Switzerland, Argentina, Slovak Republic and Israel, no longer conduct dissection exercises.

- In California, changes are being considered to one of their laws. Existing legislation authorizes that a pupil who has a moral objection to an animal teaching exercise (including dissection) may refrain from doing it and can be given an “alternative” educational project.

The proposed changes would prohibit any student from kindergarten and grades 1 through 12, from performing animal dissections at all. This assembly bill is currently going through the motions, but this proposal alone can show a big global shift in education away from current animal-use.

- Brazil has implemented a partial ban on animal use for education purposes. The use of animals in many practical classes at undergraduate level and high school technical education is now prohibited. The ban refers to student practical classes for knowledge acquisition, and it is understood that this applies to practical classes within anatomy, pathology, physiology and pharmacology at these levels. This means the likes of animal dissection to learn about different anatomical structures is now illegal at this level.

If the University of Otago answers our question with a yes: They are willing to make a small (and long overdue) change.

If they answer no: They will show Aotearoa and the rest of the world that they are stuck in the past and unable to make a progressive change for both animals and students.

We'll keep you all updated with what their final answer is, for the sake of animals, people and science, we hope it's a yes!