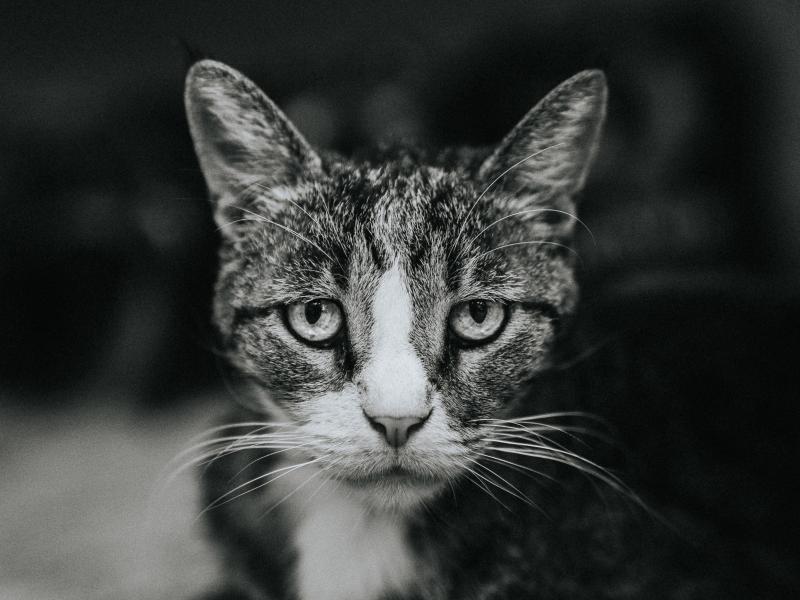 Otago - A History of Harming Animals To 'Teach' Students

Animals have been harmfully used to 'teach' students for a long time. For example, Animal dissection for biology instruction in U.S. classrooms has taken place since the 1920's.

Looking specifically at the University of Otago, it is clear they have used animals for a long time too.

The university opened their new building for bacteriology and pathology in 1917, and this building had an assortment of rooms for teaching and study, and the roof was used to store animals. It is reasonable to assume that as well as being used for research and testing, that animals were harmfully used for teaching students in this building in the early years of establishment.

In 1944, Jack Eccles started at Otago teaching physiology to medical students. He prepared a large number of new lectures for the first and second-year med students and created a completely new lab course. This work put his research on hold for a year while he worked on the curriculum. On resuming, he incorporated the student’s lab work into his research. He performed a lot of graphic experimentation on animals and the students knew this, so it is likely that the lab work he involved them in had some form of harmful animal-use, if not a lot.

On the 'Otago 150 years' website, we can even see a photo of Jack Eccles experimenting on a cat with the caption "Eccles at work on an experiment, assisted by Molly Bradley, in 1951. Photo courtesy of the Department of Physiology." They then to proceed to tell us how in this nerve cell experiment, Jack would insert an electrode into a single nerve cell in the spinal cord of an anaesthetised cat. The article also states "the professor’s lab was ‘a huge cage of chicken wire’ and ‘almost a caricature of the mad scientist amongst his oscilloscopes, wires and animals’." If this is how Jack Eccles is openly described today, then imagine how much students saw/were involved with harming animals behind the scenes back then. You can read the article in full and see the photo here:    https://otago150years.wordpress.com/2016/07/18/the-nobel-connection/

Jumping forward a few decades, we know that in 1976 students were already being taught how to train rat’s into certain behaviours by a psychology lecturer, and this was likely using an operant chamber. We are not sure what year the University of Otago started teaching students to train rats, but by 1976, this was already well established in their curriculum.

It is now 2019, and hundreds of animals are still used every year for teaching purposes by the University of Otago. Over 900 animals were accounted for teaching purposes in 2016 alone at Otago, and this doesn't even include all animal dissections and some animals that were used for both research and teaching.

There is a long history of harming animals for teaching purposes at the University of Otago, and even these few examples can show how long variations of these methods may have been used to teach students.

It is time the University of Otago stopped using cruel archaic teaching methods, and started educating students with up-to-date relevant options. We know they can become humane educators, but will they make the choice to step up and stop harming animals?

Read about the current use of animals for teaching purposes at the University of Otago here.