DONATE NOW
Kind Education - The Benefit on Student Well Being 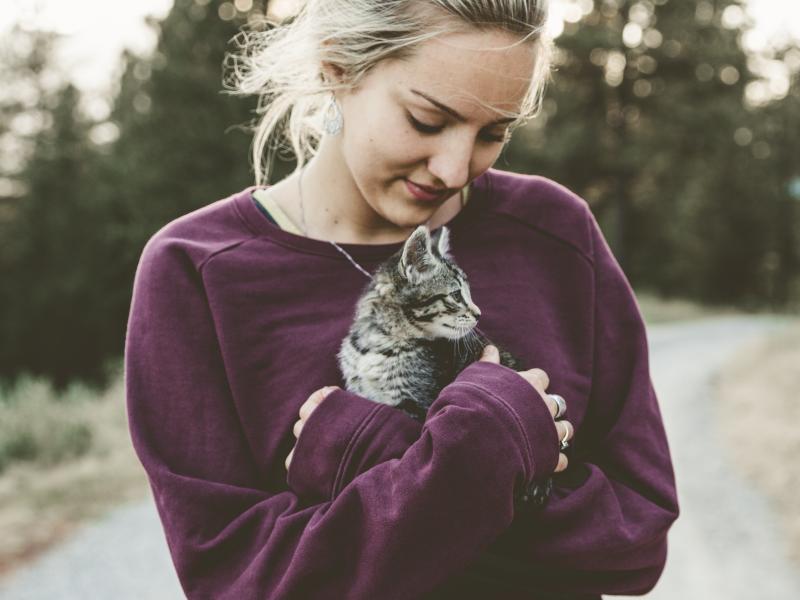 Kind Education - The Benefit on Student Well Being

Our time in education can influence many aspects of our life: what our career options are; our goals and values; meeting people and building friendships. It can also have a great impact on our well being - both positive and negative.

There are many benefits for a student to be taught with non-harmful teaching methods instead of harmful animal exercises, such as academic outcome and student safety. But let's talk about this impact on student well being.

We are taught from a young age to harbour qualities like empathy, compassion and respect for other beings. We want these values to be instilled in children so they grow up to be kind people who are constructive, functioning members of a healthy society. We would not deem it acceptable or appropriate behaviour if we went outside and discovered a child had found a mouse in the park area, had killed it and was dismembering its body. We would be concerned, even if the child was doing it because they were curious about the mouse rather than wanting to inflict cruelty. The red flag behaviour isn’t that the child was naturally curious, it is the moral disconnect that is alarming.

Yet, somewhere along the line in education, those values that we have had deeply instilled in us, are supposed to be flipped when our education provider gives us an exercise that involves harming animals. Students are expected to disconnect and use animals as if they were mere objects or lab tools and students must now justify to themselves that it is now in this circumstance, acceptable behaviour.

If we involve students in the harmful use of animals instead of embracing these innovative non-animal methods, then we miss an opportunity to emphasise the importance of having compassion and empathy for other beings. This is vital if we want to have a compassionate society who not only respects animals but also people.

When students are taught with non-harmful teaching methods, they can be present and stay connected with their values. By not harming anyone, they practice their respect and empathy for life and other beings. And this can only be a positive thing.

No student is going to be negatively emotionally impacted by using an animal replacement method. However, the same cannot be said for options that involve the harmful use of animals. For the students who do not disconnect, harmfully using a sentient being can leave them dealing with psychological trauma.

Many students feel (and often justifiably so) that they do not have a choice and they will fail their paper if they do not do the teaching exercise with the animal, even if they have serious ethical, cultural or religious objections or conflictions. This can lead to a student dropping out of the study they want to do, change career paths entirely, or perform the animal teaching exercise against their conscience. The students that end up participating because they do not feel they have the academic freedom to say no, can be left with unhelpful emotions that impact on their mental well being. Here are some thoughts from students who were put in this situation:

With such a big mental health issue here in New Zealand, especially for younger individuals, education providers should be taking any steps they can to minimise the risks of negative impact. By using non-hamrful education options, these ethical or moral conflictions are no longer a factor, which in turn decreases the risks of negative emotional impact on student well being.