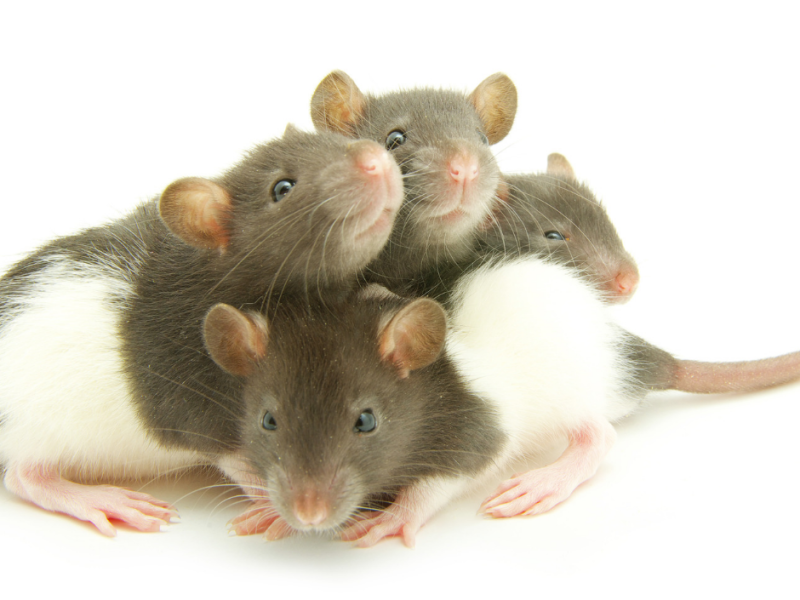 Why Won't Victoria University Commit to No Longer Using the Forced Swim Test?

NZAVS, SAFE, hundreds of our supporters, hundreds of students and PETA (on behalf of their 6.5 million members and supporters), have now all contacted Victoria University, urging decision-makers to make a commitment to no longer conduct the Forced Swim Test.

So far, Victoria University isn't willing to change and the future isn't looking good for animals!

According to Grant Guilford, the Vice-Chancellor & Chief Executive of Victoria University:

"The animal ethics committee at Victoria University of Wellington is made up of staff from the University, nominated public lay members, nominated and appointed veterinarians, an animal welfare representative from the SPCA and a student representative. Any animal research undertaken at the University undergoes strong scientific and ethical scrutiny before any work can commence."

What Grant Guilford hasn't mentioned is that the Chair of the Victoria University AEC is also the Deputy Head of the School of Psychology and he has been involved in a lot of animal-based research. For example, he has been a part of research involving:

Do we need to point out the obvious conflict of interest that exists here?

The Head of the Animal Ethics Committee, who has approved the use of the Forced Swim Test in the past, is the same person who has conducted the awful studies listed above.

Animal Ethics Committees are left to make important decisions that affect the lives of thousands of animals each year, behind closed doors and in secrecy.

The guidelines currently in place for each AEC are: