DONATE NOW
What Research and Testing Methods Should Be Used Instead of the Forced Swim Test? 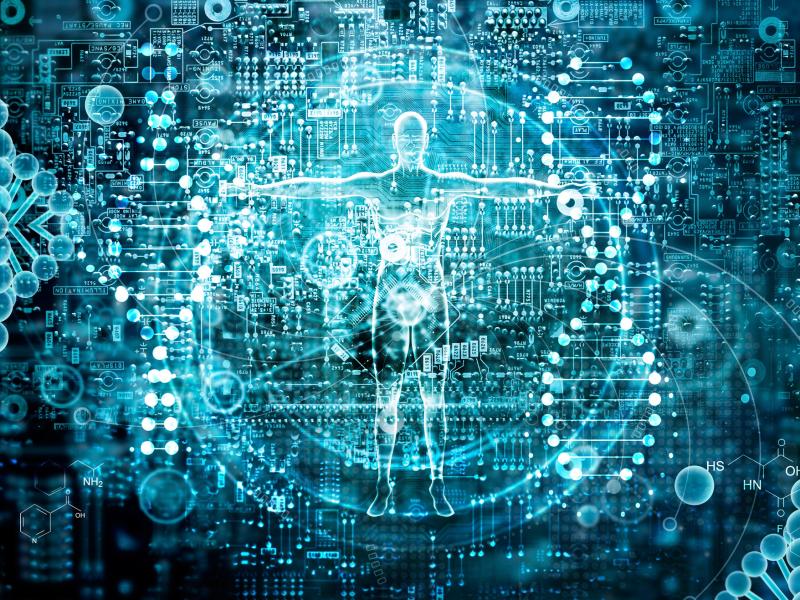 What Research and Testing Methods Should Be Used Instead of the Forced Swim Test?

With Expert advice from Dr Emily Trunnell, People for the Ethical Treatment of Animals.

Human depression research, in general, could be done using humans or human-based methods.

Relevant methods for identifying potential human antidepressants include human platforms such as:

It is important to note that the Forced Swim Test simply doesn’t work, therefore continuing to use it is senseless. If a test doesn’t work, it should be abandoned immediately, and efforts should go into finding a viable research method that will create real results.

If time and resources weren’t being wasted on fruitless research methods, such as the Forced Swim Test, then non-animal methods would be even more advanced than they currently are and more scientists would be utilising them. Contemplate the proverb “necessity is the mother of invention”. When the need for something becomes essential, we are forced to find ways of getting or achieving it. Therefore, banning the Forced Swim Test would not only help animals, but it would also create a large incentive for researchers to establish additional and improve existing viable replacement methods to help more people than the current fundamentally flawed method ever could.

The aim of this study is to find out if micronutrients have any effect on reducing the signs of depression in humans. The researchers have made it clear that medications work for some people and can save lives, but supplements containing micronutrients could be a less risky option to try out first in some cases. Find out more here.

The aim of this study is to find out if a vitamin and mineral (micronutrient) supplement can improve low mood and anxiety in pregnant women. Find out more here.

Many different surveys have been conducted in New Zealand, involving large groups of people suffering from depression (epidemiology). For example:

This study involved 1747 New Zealanders who use antidepressant treatments answering a survey about their experience of antidepressants.

This study involved 1829 New Zealanders who had been prescribed antidepressants in the past five years filling in an online survey about experiences with, and beliefs about, antidepressants.

Other examples of NZ-based, human-relevant research on depression:

- Send a message to Victoria University, asking them to commit to no longer using this test.