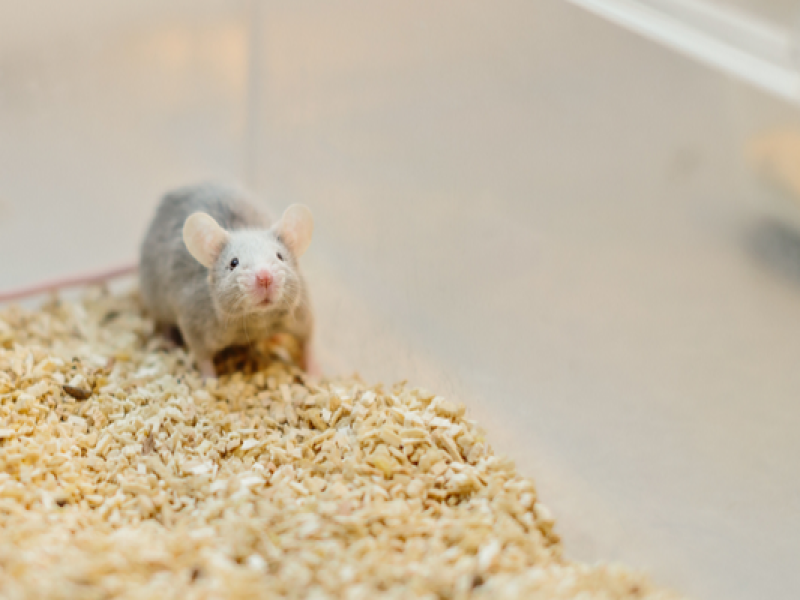 Why Is Animal Experimentation Still Happening?

Given that the argument against the use of animals in experiments is so strong, why is animal experimentation still happening?

The short answer is that if the best, most scientifically sound research and testing methods were used, then it wouldn’t be.

The longer answer is that many factors are contributing to the ongoing use of animals in experiments.

Outdated laws and regulations that require the ongoing use of animals. Things haven’t changed much since post World War Two, at which time there was an ethical debate around using humans for experiments and the Nuremberg Code was developed. This is essentially an international recognised recommendation for animal tests to be done before human trials. Read more about the Nuremberg Code here.

Money, money, money. The animal experimentation industry is a global multi-billion-dollar industry and there are many stakeholders that benefit. From suppliers of animals (those who breed animals to be used in animal-based research) and suppliers of equipment used in animal-based research to the media, universities and funders, many people are making a lot of money from this industry. Read more in this article titled Money in Animal-Based Research, written by Dr Ray Greek.

Misinformed views held by (some) people in academia. Many people still blindly believe the misconception that animal experimentation is a necessary evil that saves human lives. This belief is often passed down from teacher to student, year after year.

The ease of conducting research on animals versus humans. It is easier to publish animal-based papers than human-based as generally they take less time, often cost less and ethics approval is easier to get.  Publishing papers can be a source of income for researchers and is also important for them as it enhances their academic prestige by increasing the number of publications that they have produced.

Risk-averse policy and decision-makers who don’t want to make the many needed changes to bring laws and regulations up to speed with current scientific evidence. Think about it, would you rather continue using the standard practices that many other countries in the world use and have used for many years, or would you rather say yes to a new test that has no track record? If something went wrong, which let’s be honest, it always could (and does go wrong under the current system), they could be liable. Pharmaceutical companies will also be risk-averse for this reason, as if something goes wrong, they can claim that they followed “best practice.”

The lack of transparency this industry has. If animal labs weren’t hidden from the public, then there would be huge public outrage. If we all got to see what animals are forced to go through, we, as a society, wouldn’t permit it, and animal-based researchers would lose their social licence. This is why campaigns focusing on public awareness are important!

Developing non-animal-based methods isn’t a priority. Some animal tests are used simply because ‘there is nothing else to use instead’. When situations like this arise, the focus should shift to developing a scientifically valid method rather than continuing to use a method that doesn’t work. Many researchers acknowledge that animals are not the best models for human researchers but say there are not enough resources put into the development of non-animal methods.

Dr Ray Greek has suggested that universities could quite possibly be one of the biggest reasons why animal experiments continue. He states that if you look into how many studies go into developing a drug or treatment, you see how inefficient animal models are - that kind of inefficiency wouldn’t be tolerated in any other industry. However, the animal experimentation industry is getting away with it because people are unaware of this, they don’t generally know how drugs are developed, and they don’t understand what’s going on in labs. Instead, they just take the word of the people who are making all the money from the experiments as the truth.

“The animal-based research engine is fuelled by the same forces of human nature that have harmed people since the dawn of time: ignorance, greed, ego, self-preservation and fear. Add to that inertia and blind obedience to the system, and you have the perfect formula for keeping this multi-billion-dollar industry thriving,” Dr Ray Greek.

Taken the above into account, we couldn’t agree more with Grace Hopper when she said that “the most dangerous phrase in the English language is: We've always done it this way."