DONATE NOW
A Majority of Kiwis Support a Ban on the Forced Swim Test! 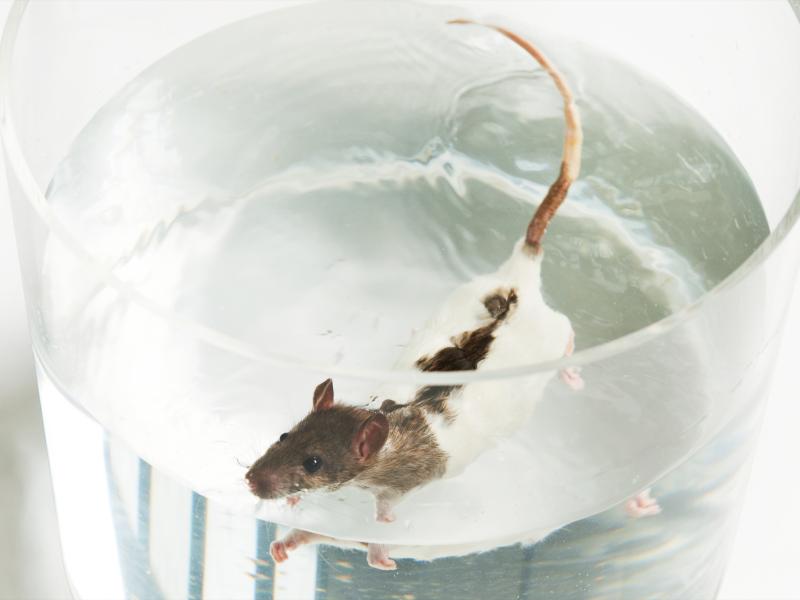 A Majority of Kiwis Support a Ban on the Forced Swim Test!

The campaign to ban the Forced Swim Test in New Zealand is in line with public opinion, according to a new survey commissioned by the New Zealand Anti-Vivisection Society (NZAVS) and SAFE.

We're not surprised that a majority of Kiwis want to see an end to this cruel and invalid animal test. We’re a nation of animal lovers and we don’t tolerate this kind of treatment of animals.

We are in a time where the use of this test is being scrutinised widely by the public, the scientific community, and the pharmaceutical industry, which is publicly banning its use. This issue is relevant on a global scale.

Over 25,000 people signed the NZAVS and SAFE petition asking the NZ government to ban the Forced Swim Test and conduct a full review and evaluation of the validity of animal-based psychological tests in NZ. The petition was presented to Parliament at the start of the month and is now with the Economic Development, Science, and Innovation Committee.

We are hopeful that select committee members will do what is ethically and scientifically correct and listen to the nation. We don’t want this archaic experiment to be associated with Aotearoa any longer.

The Government needs to act now and listen to public opinion!

Keep an eye on the NZAVS and SAFE Facebook pages for updates.

More info on the survey