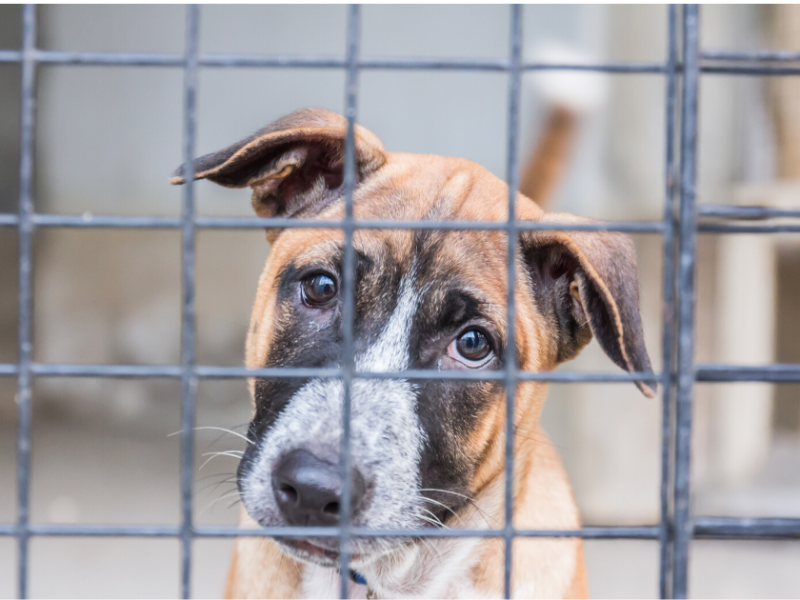 We’ve uncovered more cruel and invalid experiments that have happened here in New Zealand. One involved a modification of the notorious LD50 test and the other involved subjecting man’s best friend to a cruel and unnecessary test.

Both barbaric experiments, which we’ve outlined below, were approved by the Lincoln University Animal Ethics Committee.

The aim of this experiment was to try and test the primary poisoning risk of sodium nitrite on native animals.

Chickens, pigeons, mallard ducks and weta were subject to a modification of the LD50 test - the lethal dose of a substance required to kill 50% of the test animals. A cruel and outdated test developed in 1927. Find out more about the LD50 Test here.

Chickens and domestic mallard ducks were poisoned by force-feeding them; sticking a plastic tube deep into their throats and injecting the poison straight into their crops.

Shortly after, they were struggling to breathe, vomiting, had diarrhoea, and died painful, slow deaths with one duck in agony for 48 minutes before finally giving up and passing.

In another part of the same experiment, ducks, chickens, pigeons, budgies and weta were offered the poisonous food, but luckily not all animals ate the poison. But it was not to help their fate.

After the feeding phase, the researchers killed most of the animals for dissection. The weta were killed by freezing them and then grinding them into a paste with mortar and pestle…

This experiment was conducted to try and test the secondary poisoning risk on dogs, cats and chickens who might eat the carcasses of animals who have been poisoned by sodium nitrate.

Dogs, cats and chickens were used in a secondary poisoning risk test where they were fed the carcasses of poisoned possums.

Ten dogs of various breeds from the pound were transported to a test facility. These dogs were fed poisoned possum for several days on end.

The dogs were observed for signs of poisoning (vomiting, excessive thirst, diarrhoea, heavy panting, fainting, and bluish colouring of lips, gums, paws and nose) by a researcher, but luckily none of the dogs showed any obvious signs. Again, surviving the poisoning did not help their fate. All dogs were killed after the experiment.

Ten cats were caught from the wild. They fed them poisoned possum for several days, after which the cats, too, were killed.

Ten chickens were bought from a commercial farm, fed poisoned possum and killed through gassing them with carbon dioxide.