DONATE NOW
The Best Christmas Present Ever - a Positive Change for Mice! 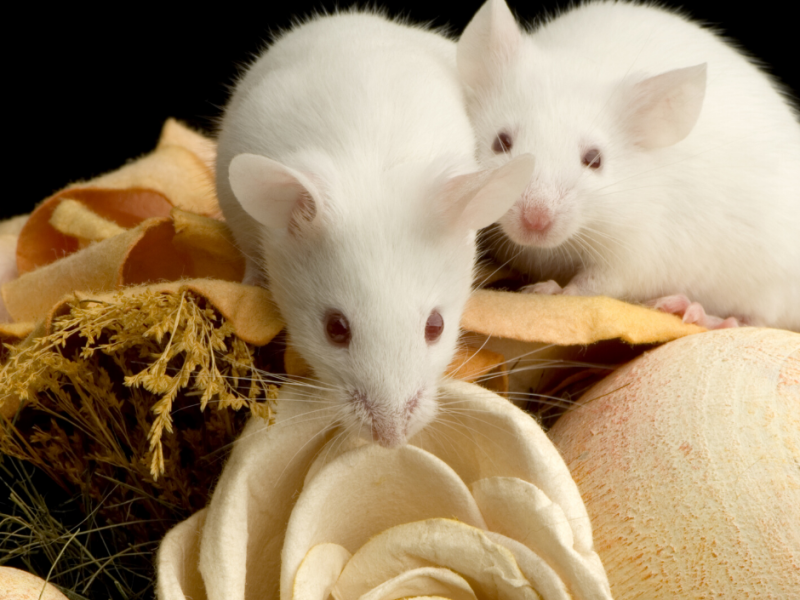 The Best Christmas Present Ever - a Positive Change for Mice! 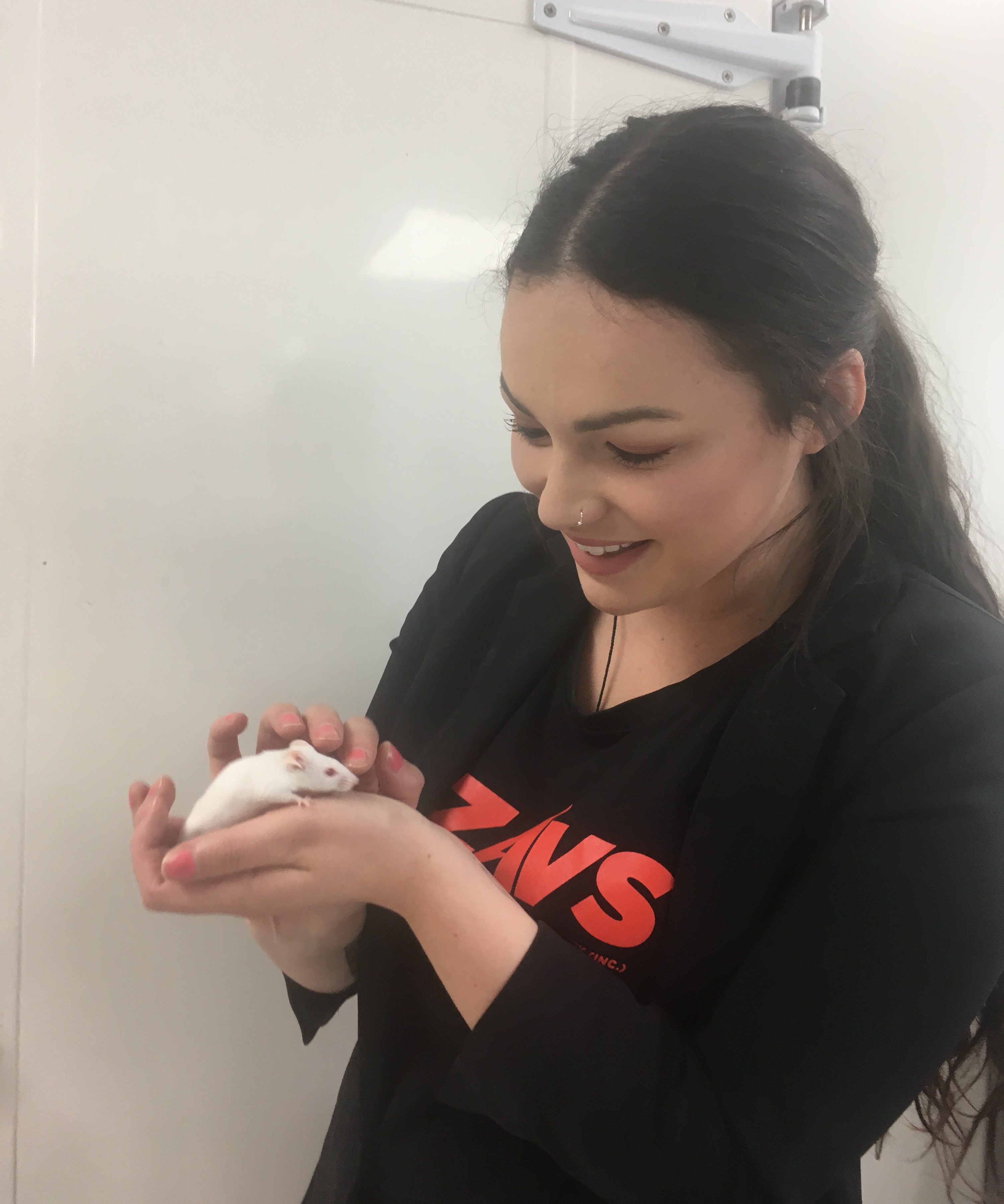 I studied zoology at university, which to clarify is not a degree to go and be a zookeeper, it’s the broad study of animal science ranging from a molecular level to how animals interact in entire ecosystems.

One of the papers I took required us students to design our own research project involving animals, and there was a large group of mice, approximately 50 of these little critters, available to be “used” by students. I chose to do my research project on enriching the environment of mice – this was a good excuse to give the mice a running wheel, tunnels to play in and more nesting material (for a short while anyway).

Not surprisingly, I became very attached to my new little friends, and I wanted to make sure nothing bad was going to happen to them. When an entire animal is the size of your thumb, how can you not want to protect him/her?

The not-so-happy ending to this part of the story is that my little buddies were gassed and killed at the end of the paper. All 50 of them had their lives cut short. This wasn’t something that happened without protest by the way – I complained to multiple staff and begged to take them all home. I was even told that if any of the mice were missing, it would be obvious that it was me who took them. This wasn’t an accusation made in vain as I was contemplating breaking them out and not doing so is one of my biggest regrets to date.

I’ve since been made aware that rehoming the mice was beyond the control of these staff members as there were different rules in place preventing some animals from being rehomed, due to previous rehoming of animals to students resulting in some bad welfare outcomes.

Fast-forwarding a few years, I was now working at NZAVS co-running the Out of the Labs campaign with HUHA. The focus of this campaign was to encourage the rehoming of animals who had been used in research, testing or teaching (we still do this now as it’s an ongoing campaign).

Thousands of animals are killed after being used for research, testing and teaching in NZ every year. We needed to do something to protect these animals from being needlessly euthanised.

After a lot of lobbying and awareness-raising, we had an incredibly positive outcome - the Ministry for Primary Industries announced that they were going to actively start encouraging the rehoming of animals used in research, testing and teaching in NZ!

Because of this, we were given the opportunity to rehome a group of mice from Massey University. Not just any university but from exactly the same university that I studied at. In fact, the mice that we got to rehome were used in the exact same paper that I had taken several years ago!

So, because of our campaign and the progressive views of some staff at Massey University, we were able to change the fate of not just 50 mice but all mice who will be used in this particular paper moving forward. Now at the end of each year, the mice used are rehomed instead of euthanised like my little buddies were.

The mice have now gone on to live amazing lives full of love and happiness. I know this with certainty because I adopted six of these mice. They make up six of the many reasons why I work for NZAVS and why I’m so fiercely against animal testing.

Massey University has taken things a step further, and they are now replacing the use of these mice altogether! They have just finished taking video footage of the teaching exercise involving mice (this is non-invasive by the way!) so that they don’t need to breed mice for this purpose ever again.

Moving forward, HUHA and NZAVS won’t need to help with rehoming these mice each year because they won’t have been bred for this purpose in the first place. This is the best possible outcome and this positive news has given us a Christmas to remember!

Today the last lot of mice to ever be used in this teaching exercise are being picked up from Massey University and taken back to HUHA Headquarters. This is a significant moment and one that I’ll remember for the rest of my life. Nothing can bring back the mice who were killed during my time at university but together, we have ensured that mice won’t have this same fate in the future.

A big thank you to the team at Massey University who are behind this change, to our teammates at HUHA for tirelessly working to help animals and to you, our amazing supporters who make up the force that is NZAVS – the future is looking a bit brighter for animals in Aotearoa!