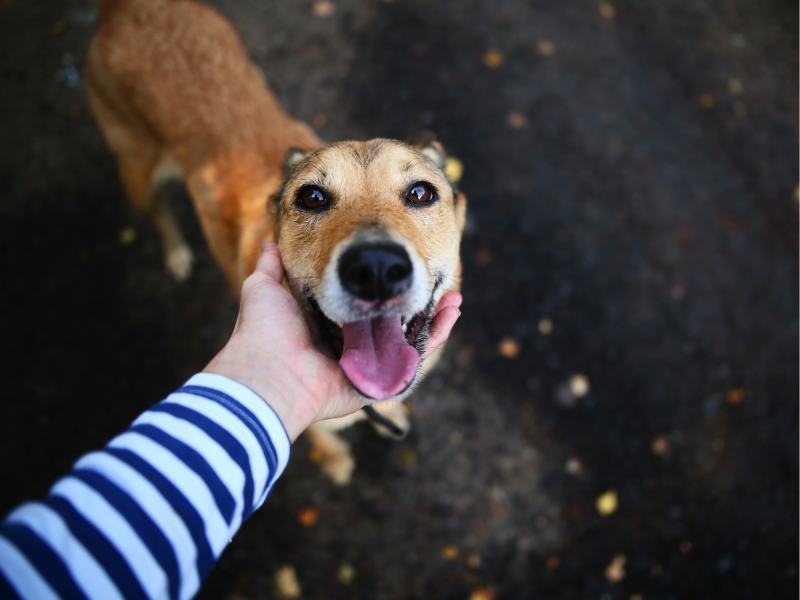 In December last year, we exposed a series of tests on animals. One of these tests involved feeding poisoned possum to dogs retrieved from a pound, for several days on end.

We were overwhelmed by the massive public response – people were outraged and wanted to hold the institute responsible accountable! The response showed us something truly positive, that Kiwis do not condone animal testing and they are willing to voice their concerns and stand up for what is right.

The Lincoln University Animal Ethics Committee approved this experiment and the person who conducted the research, stated in their publicly available paper that the dogs used were obtained from a pound in Christchurch.

We have been working to find out exactly where these dogs came from so that we can ensure that it doesn’t happen again. Due to the lack of transparency within the animal experimentation industry and how well hidden it is, finding this out has proven to be difficult.

We sent Official Information Act requests to both the Christchurch City Council and Lincoln University to get to the bottom of this and find out exactly where the dogs were sourced from.

According to a representative from the CCC after conducting a thorough search of their records and canvassing staff, they were unable to find any information on dogs from their animal shelters being released for this testing. Our request for information was therefore refused under the following section of the LGOIMA - 17(g) – the information requested is not held by the local authority.

According to a representative from Lincoln University, their records show that the dogs were sourced from the Christchurch City Pound, but they do not hold information on which pound.

We never received a formal response from the SPCA, but they told media that “no dogs were sourced from the SPCA.”

In short, no one wanted to come forward to confirm exactly where the dogs came from.

This wasn’t good enough. We needed to make sure that this wouldn’t happen again, so we asked the Christchurch City Council to create a policy to ensure that dogs won’t be used in tests like this in the future.

The good news is that we didn't need to, they already had a policy in place! The Christchurch City Council Dog Control Policy 2016 states that:

“No dog will be released from the shelter into the ownership of any person or organisation which may use the dog for the purposes of research in which the dog is subjected to physical operations or treatment causing changes, whether temporary or permanent.”

Now, we’re going bigger than just Christchurch. We’re going to be approaching all City Councils and asking each of them to adopt policies preventing dogs from being taken from pounds and used in scientific procedures. We’re going to need your help to make this happen so keep an eye out for updates!

The impact you had

Kiwis have shown that using dogs in this manner is unacceptable. We’ve drawn a line in the sand to declare what isn’t tolerated and we’ve stripped away the social licence for tests like this.

Because of how you responded, it is highly unlikely that any pound or shelter will make this same mistake in the future. Together we are holding institutes accountable and defending animals used in science.

Find out the many other ways that you can help animals used in cruel and archaic experiments here.