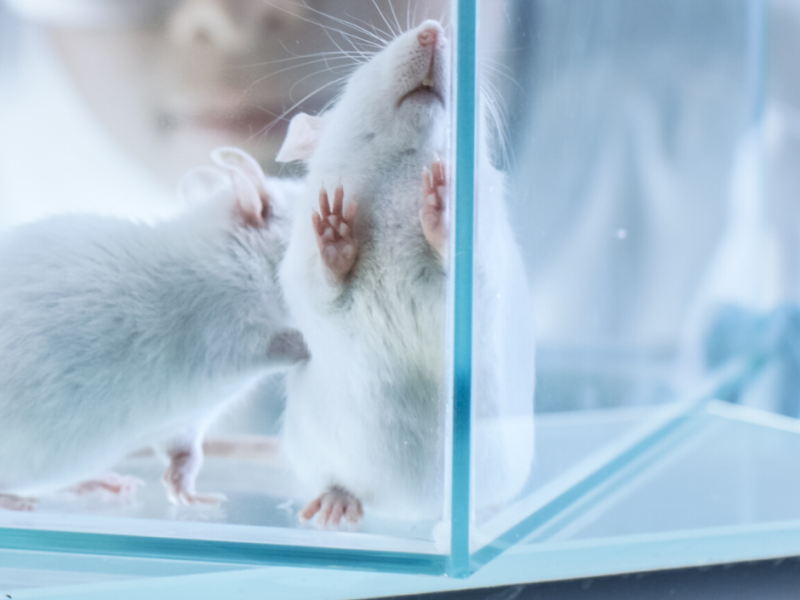 A Parliamentary committee has recommended against banning the Forced Swim Test, but there is still lots of room for progress.

The Economic Development, Science and Innovation Select Committee produced a report this week about the petition to ban the Forced Swim Test. They concluded that the test is largely useless for science but did not want to ban it!

Their reasoning was that the test is going to die out anyway.  In another decade or so, they suspect no one will even be using the test anymore. That means if the committee has their way, animals might be suffering for a useless test for several more years.

It is just lazy governance. The Committee had an opportunity to end this cruel and useless test but thought it would make for ‘unclear’ legislation. Luckily, there are still several ways to secure progress against the Forced Swim Test.

The Select Committee was controlled by the National Party, but the government is currently led by the Labour Party. We also are targeting universities around the country and attempting to secure commitments to end the Forced Swim Test.

It is a three-prong approach, and we just need one of them to work to help the animals.

Throughout the year, we’ll be sending out calls to action to help us with this campaign. Right now, our focus is on pressuring the government.

Signing the e-card will help keep up the pressure on the Labour Party. We also have special assignments for people on our email list, so make sure you are signed up. At certain times of the year, our system will identify the perfect time for you to act.

This way, we can all spread our impact out over time and keep the pressure up all year long!