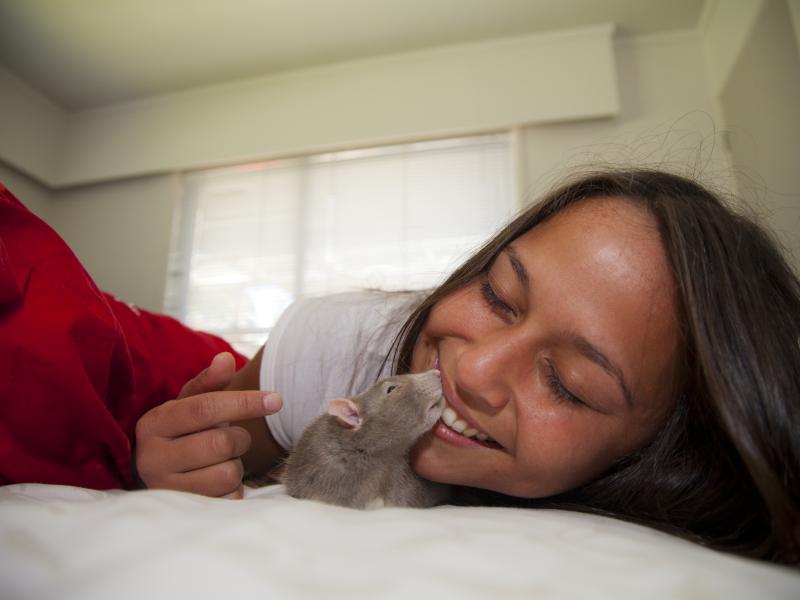 Over 15,000 people have acted to support scientists fighting against Covid-19 without the use of animals — 15,424 people to be exact. Thank you to everyone who supported the campaign!

View one of the thank you letter's that we sent here.

The global message will support the scientists already doing great work without the use of animals, and it will encourage other scientists to follow their example.

The thank you letter that 15,424 people signed has now officially been sent to the following innovative and ethical institutes that are conducting COVID-19 research without the use of animals:

It has been a pleasure running this campaign. Sometimes in campaigning, you need to focus on the little things, but it is important to think big as well! We are part of a larger international community, and it can be good to remember the strength of numbers that we have as a movement.

Here is the full list of countries with people that participated in the campaign: