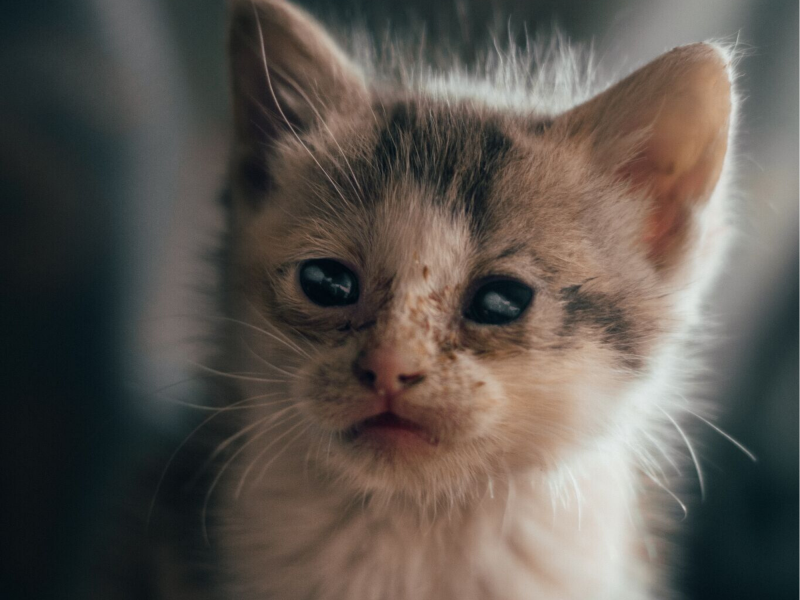 We’ve found shocking proof that New Zealand is linked to some truly horrific experiments and these all sadly involve the Auckland Island Pigs. Today we're exposing what has happened to kittens in Australia!

Cochlear implants can bring back partial hearing for profoundly deaf patients. However, this isn’t a long term fix and the theory researchers in Australia had, was that the NZ pigs’ brain cells could help with this…

Although the cruel experiment involving kittens took place in Australia, the first part of this procedure (where pig brain cells were "harvested") was done by Living Cell Technologies, a New Zealand based company.

The use of Auckland Island pigs

To obtain the brain cells that were implanted into the ears of kittens, newborn piglets (7-10 days old), both male and female were anaesthetized and euthanized by having their blood drained (exsanguination). Specific brain cells were then removed and encapsulated so that they weren't rejected by the immune system of the kittens when they were implanted.

The Auckland Island Pigs are being exploited on an ongoing basis that extends out of New Zealand, their cells are being used in other countries in a continued chain of animal exploitation. You can read more about them here.

What do we want?

We are also currently developing a campaign which will target policy relating to and funding available for research in NZ. Future work needs to be done to redirect and prioritise funding into ethical, human-based research.

When did this experiment take place?

The publication does not state exactly when the research was conducted, we only know the date the paper was published — 2011.

Why are you exposing something from 2011?

The use of animals in science isn’t openly talked about in NZ. There are still a lot of dark corners that we have no access to including what private companies are doing. As private companies aren’t subject to the Official Information Act, they aren’t required to tell us anything. The main way we find out about experiments that have happened in NZ is when we actively go digging and searching for publications. This is how we found out about this experiment.

Why are you making a fuss about "life-saving" research?

We don’t disagree with the intent of the research; we want humans to be helped too! But in an age of human stem cell technology and the production of human "mini-organs" as well as 3D bioprinting, it doesn't make sense to continue exploiting animals. For example, by using a patients' own stem cells, there is no risk of rejection or the transmission of viruses. Not only are these technologies relevant to human medical research, but they also provide a much safer supply of human organs. Science and ethics can go hand in hand; we don't need to exploit animals to help humans.

How can people help?

Donate today to help the continuation of these exposés, bringing to light cruel, barbaric experiments and demanding positive changes for pigs and other animals cruelly exploited in the name of science.