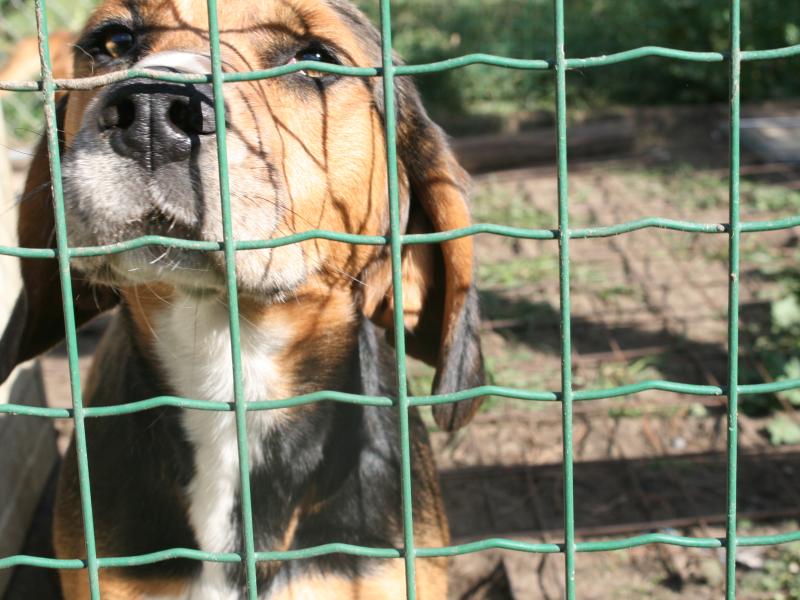 Back in December last year, NZAVS discovered and exposed an experiment that was conducted to try and test the secondary poisoning risk on dogs, cats and chickens who might eat the carcasses of animals who have been poisoned by sodium nitrate.

The published paper revealed that the dogs used were taken from a pound in Christchurch and that the Lincoln University Animal Ethics Committee approved the use of the animals.

After exposing this test, our fierce supporters reacted with outrage and understandably so! People wanted to know where these dogs came from and what was going to be done to ensure that this wouldn’t happen again in the future. We agreed and started digging deeper!

We sent Official Information Act requests to both the Christchurch City Council and Lincoln University to try and find out exactly where the dogs were sourced from. Their responses gave us very little information.

No one wanted to come forward to confirm exactly where the dogs came from. This left us with many unanswered questions: did someone gave us incorrect information? Were the dogs used obtained in a non-legitimate manner?

We’ve since sent a complaint to the Ministry for Primary Industries (MPI) and the Office of the Ombudsman to try and get to the bottom of where these dogs came from. Recognising how hard it will be to find this information out (and that we may never find out), we knew that we also needed to do something else!

We have now contacted local councils in New Zealand and asked them two questions:

We asked these questions under the Local Government Official Information and Meetings Act 1987 (LGOIMA).

The results were promising:

We received a response from 59 out of 67 councils and none of the city councils that we heard back from expressed any kind of support for rehoming animals for research, testing or teaching purposes. In fact, some councils were not even aware of this issue! We also received a number of shocked and supportive responses.

Although this industry remains well hidden and we may never learn where the dogs used in the test exposed came from, we have still taken action to help prevent this from happening again in the future.

With your help, we’ve brought this important issue to the attention of city councils across NZ and this has resulted in change for animals. Policies have been put in place and will continue to be created to protect dogs from being rehomed and used in cruel experiments like the one we exposed. This is what defending animals used in science looks like!