DONATE NOW
Using medicine & vaccines while being against animal testing 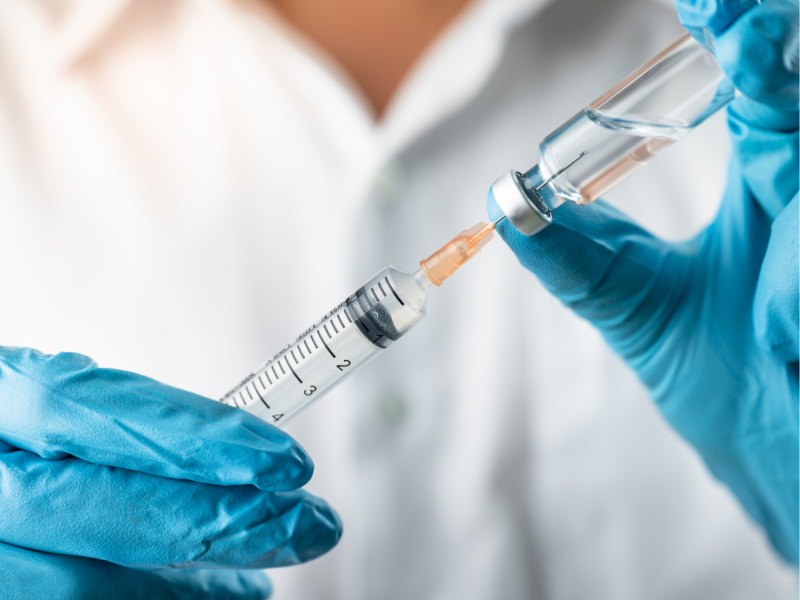 Using medicine & vaccines while being against animal testing

An opinion piece by our Executive Director, Tara Jackson.

This statement may sound familiar to you, you may have even wondered this yourself.

I am against animal testing, but I am not against people taking life-saving treatments and medicines. This doesn’t mean I’m insincere, a hypocrite or that I’m failing animals, and I think it’s important that I explain why.

The simplest way to explain this is that there aren’t currently cruelty-free pharmaceutical products like there are cosmetics. For the most part, we as consumers, have little control or influence over what pharmaceutical giants do. We cannot simply boycott medicine – people could be severely negatively impacted if that sort of approach was taken.

The current research paradigm is very broken, but the way that we fix it doesn’t involve not taking medicine. We can still take medicines while admitting that animal experimentation is fundamentally flawed and cruel. Of course, it’s worth being aware that if a new medicine has recently been released to market then there are risks of adverse side-effects happening in humans that weren’t predicted by animal tests. This risk decreases the longer the medicine is in the market, for example, Panadol, which has been used by humans for a long time, so we know that it’s safe in moderation.

I think the most important thing for people to do is to openly talk about how poorly predictive animal models are while also not feeling guilty about taking medicines.

People have done a great job of doing this with our Forced Swim Test campaign. This test involves forcing rats and mice to swim in beakers of water in to try and mimic human depression or despair. Thousands of Kiwis support the end of the use of this barbaric test without criticising the use of anti-depressants which may have been tested on animals in the past.

I encourage people not to fall into the trap of being guilted into blindly supporting something because they have no other option but to partake in it. It would be like advocating for the ongoing use of fossil fuels just because you drive a car…the extensive use of cars and other forms of transport run off fossils fuels stems from a time where we didn’t know any better. If we could go back in time, would we start differently and go straight to electric, solar power or biofuels? Most likely! Just like if we could go back in time, we wouldn’t base human medicine off entirely different species and get it wrong so many times and cause so much unnecessary suffering.

To clarify, when the world eventually abandons animal testing entirely, I think that we will have access to more effective medicines – there will no longer be misleading animal tests holding us back and derailing research. There are a whole range of non-animal-based methods to investigate new drugs that are far more promising than using animals.

More and more researchers are embracing human-relevant and non-animal-based research and testing methods, and I honestly think that one day, all medicine will be developed using these methods simply because they create more reliable results and are more applicable to humans. The ethical issues will help drive this change, but at the core of it is scientific evidence.

I view the animal experimentation industry as a monstrous beast that has grown and thrived because of lack of knowledge, ego, academic prestige, money and available funding, outdated laws, and secrecy - this industry mainly exists inside windowless buildings away from the public eye.

Don’t let this monstrous beast win. Be against animal testing and take life-saving medicine at the same time. We need caring, compassionate people to be around long enough to put an end to this archaic, cruel industry and pave the way for a better future; a future where cruelty-free pharmaceuticals exist. And hey, we may even be able to go and pick them up from pharmacies in biofuel or electric, zero-emission cars!

A recent study examined non-animal models for developing vaccines for certain viruses and determined that ground-breaking human-mimetic approaches, such as induced pluripotent stem cell models, organoids and in silico mathematical modelling, are more likely to result in a successful vaccine than experiments on mice and monkeys.

Humane Society International (HSI) has published “Global Harmonization of Vaccine Testing Requirements: Roadmap for Elimination of the ATT, TABST, & LABST.” This document outlines steps that could facilitate deletion of specific animal tests from global regulations and pharmacopoeias for selected human and animal vaccine testing. The roadmap has been reviewed and approved by experts and representatives from Argentina, Brazil, China, Europe, India, Russia, South Africa, and the United States. A link to the document is available here.

The failure of the animal model: A quick overview

The failure rate of new drugs developed using animals in specific disease research areas exceeds 95% (e.g. cancer: 96.6% and  HIV/AIDS vaccine: 100% - There is currently no vaccine available that will prevent HIV infection or treat those who have it).

There is also no robust scientific proof that animal tests are reliably predictive of human safety and efficacy. Read more here.