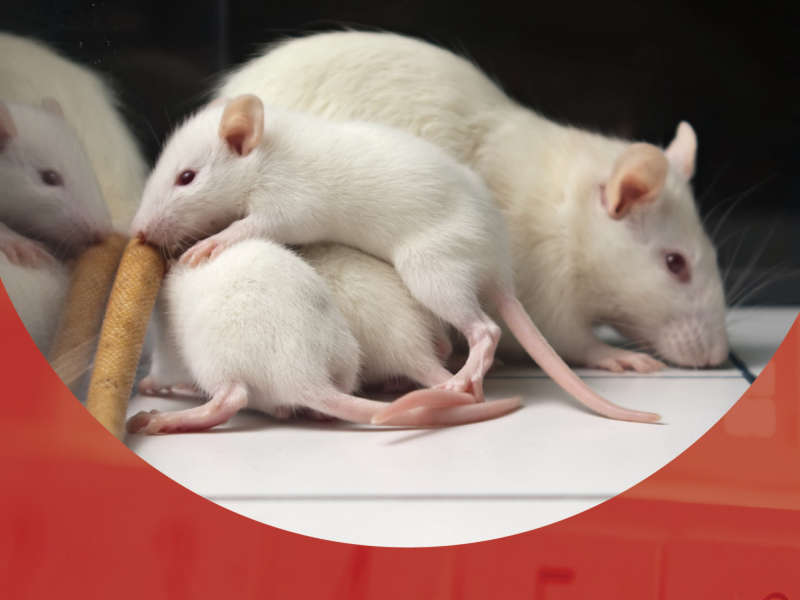 TODAY IS DAY 6 OF OUR BIGGEST EXPOSÉ YET

It's the 6th day of our 12 Days of Christmas University of Otago exposé!

Today, the experiment we're exposing is incredibly hard to hear about as it involved mother rats and their babies...

Pregnant rats were injected to try and cause schizophrenia in their babies. After giving birth, all but 6 baby rats per mum were killed. The surviving babies were separated from their mum at 21 days old, were later repeatedly startled with loud noises, had electrodes implanted in their brains and were finally killed by flushing their hearts. All to try and prove that infecting the mother would cause this kind of damage to the brain… 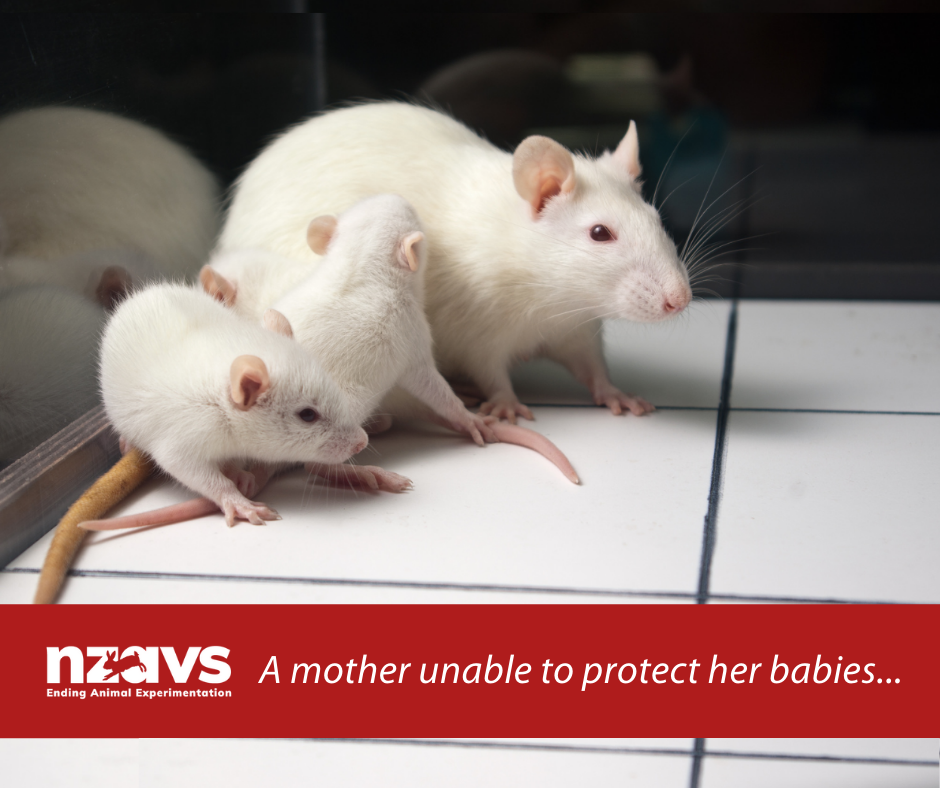 Schizophrenia is a serious and complicated mental health disorder that rats don’t naturally suffer from. Yet, the University of Otago purposely damaged the brains of baby rats to try and give them schizophrenia-like symptoms.

Poisoning a mother rat, taking her babies and subjecting them to cruel tests shows us nothing about an extremely complex human disorder. Animal testing is both cruel and unreliable.

Here are three ways you can help today: 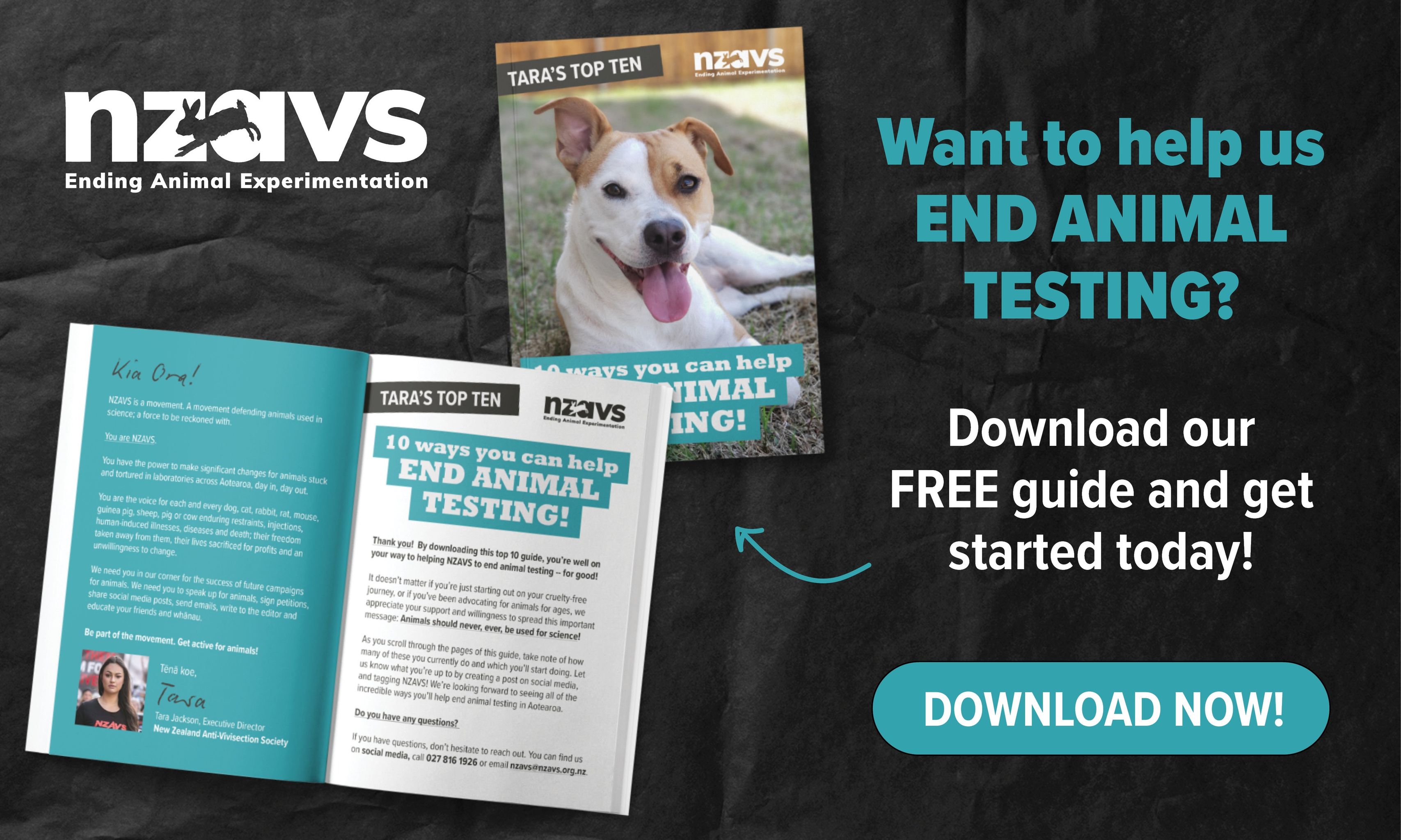