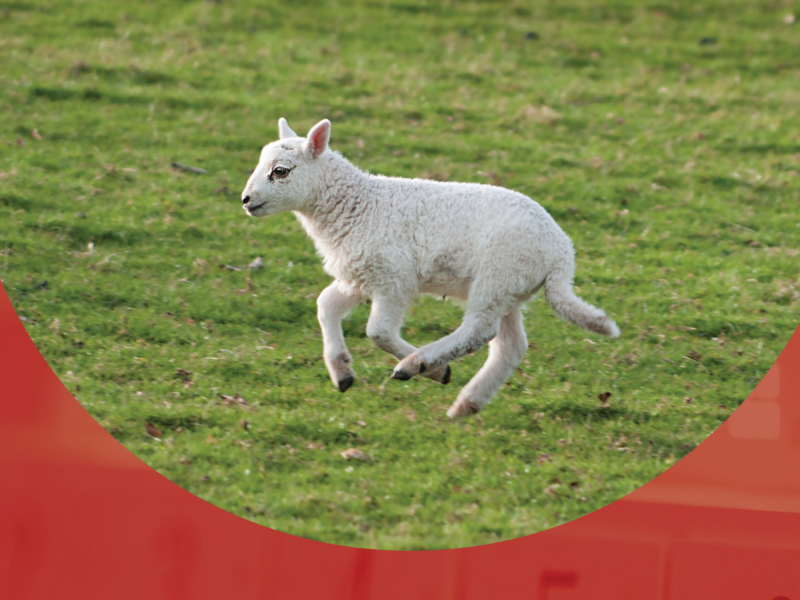 Sheep Drained of Blood in ‘Gruesome’ Experiment at Otago Uni

TODAY IS DAY 11 OF OUR BIGGEST EXPOSÉ YET

Sheep were starved overnight and then had 30% of their blood drained from their bodies. 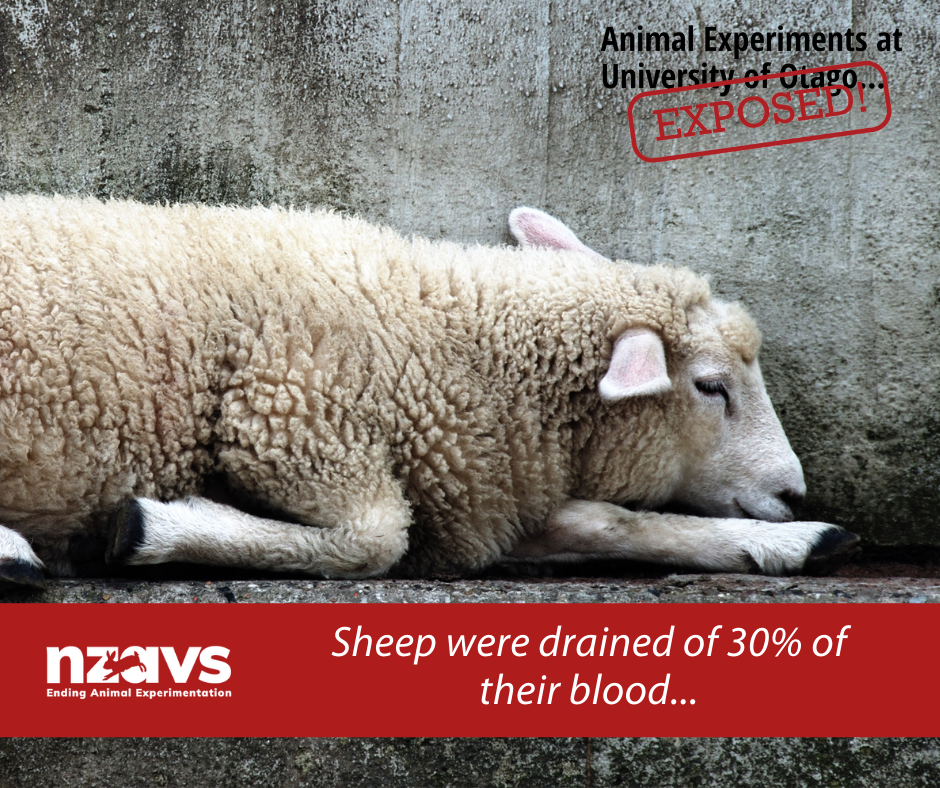 Why was this done? Exsanguination (death by blood loss) is one of the major causes for trauma-related deaths prior to hospital care. So, the aim of this study was to try and test emergency treatment for severe haemorrhaging.

The paper itself raises several limitations of this experiment, but instead of finding modern ways to solve this problem, suggests even more animal experiments.

The University of Otago needs to better acknowledge that there are very tenuous connections between research conducted on non-human animals and human health. We need to see a plan for how they’re going to start upgrading their science to better methods as technology improves!

Otago Uni are not going to make changes on their own which is why we are going over their heads and striking at the source! Sign our petition aimed at calling on the New Zealand Government to start prioritising non-animal-based research methods and replacing the use of animals in science!

Once we get changes like this at a government level, Otago Uni will have no choice but to start making progress and stop lagging behind.