DONATE NOW
On the Twelfth Day of Christmas... 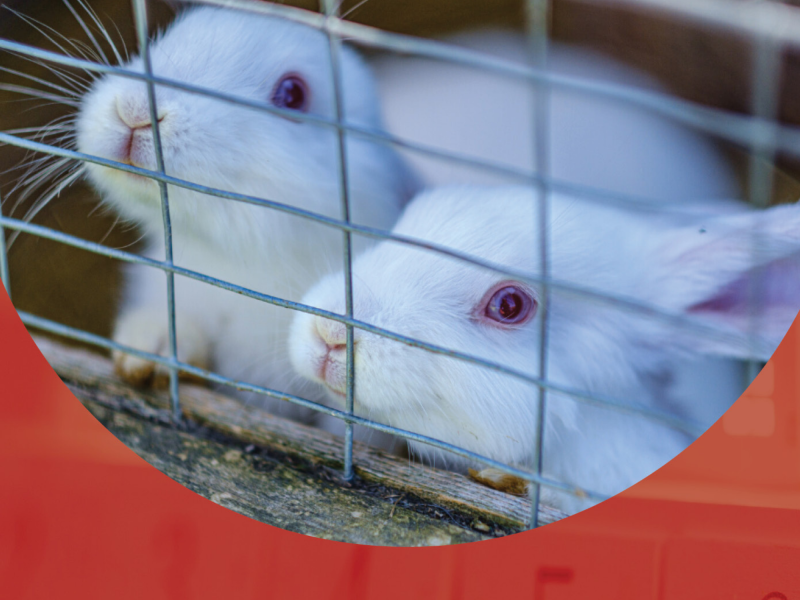 On the Twelfth Day of Christmas...

Great news! Our 12 Days of Christmas exposé has revealed the truth of what really happens in the experiments conducted at the University of Otago.

They didn’t want the public to know how horrific it really was, but we exposed them. And it is all thanks to your support!

Universities and other scientific institutions are key if we want to address the use of animals in cruel experiments. But they’re only a piece of the puzzle.

As you know, we are taking it beyond just dealing with the universities directly. Our Striking at the Source campaign is calling upon the government to help facilitate a change in direction for science.

Other animals do not provide an accurate model for humans. Instead, we want to see 21st century technologies prioritised – technologies aimed at understanding how humans work instead of relying on outdated animal models. We need a massive upgrade to our science!

You can read more about the Striking at the Source campaign here.

Next year we will be taking this campaign to the next level when we submit the petition to the government. When that happens, we will again be calling on you for support. Over the next few months, we will be working hard to get ready.

But for you – take a break! We are so grateful here at NZAVS for all the support you have given us, and we hope you have a marvellous break over the holidays. We will be working hard to Hensure results next year (and taking a small break ourselves).

happy holidays and thank you for fighting so fiercely to help animals used in science!