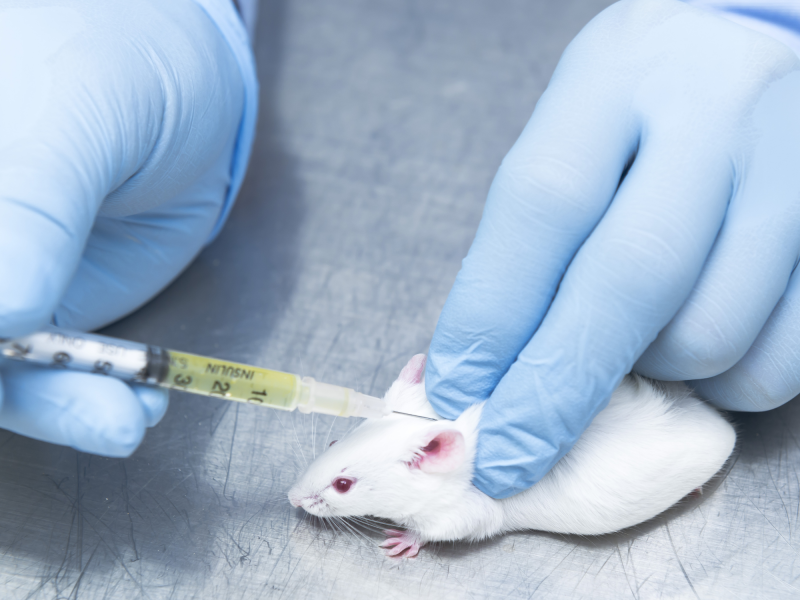 The University of Otago's Poor Excuses

At the end of last year, we ran our biggest exposé ever with the University of Otago right at the very center! Over 12 days of Christmas we exposed gruesome experiments that they had conducted on animals – from electrocuting bees to drilling holes into the heads of guinea pigs and draining blood from sheep.

This exposé gained A LOT of exposure and had the University of Otago making ridiculous excuses to the media:

“They [the University of Otago] strongly refuted claims they were not committed to reducing the amount of animals used in testing.” – from an article by Stuff.

The problem with this excuse is that when we look at how many animals, they are using for science each year, the numbers are actually increasing over time…

The information above was obtained via multiple OIA requests to the Ministry for Primary Industries.

“But the university says at least some of the society's allegations are based on old experiments, no longer performed at the university” – from an article by Newstalk ZB.

Old experiments no longer happening? Well… here’s a list of experiments recently conducted by the University of Otago that are just as gruesome as the ones exposed last year.

A few examples of experiments approved by the University of Otago’s Animal Ethics Committee that were published in 2021: 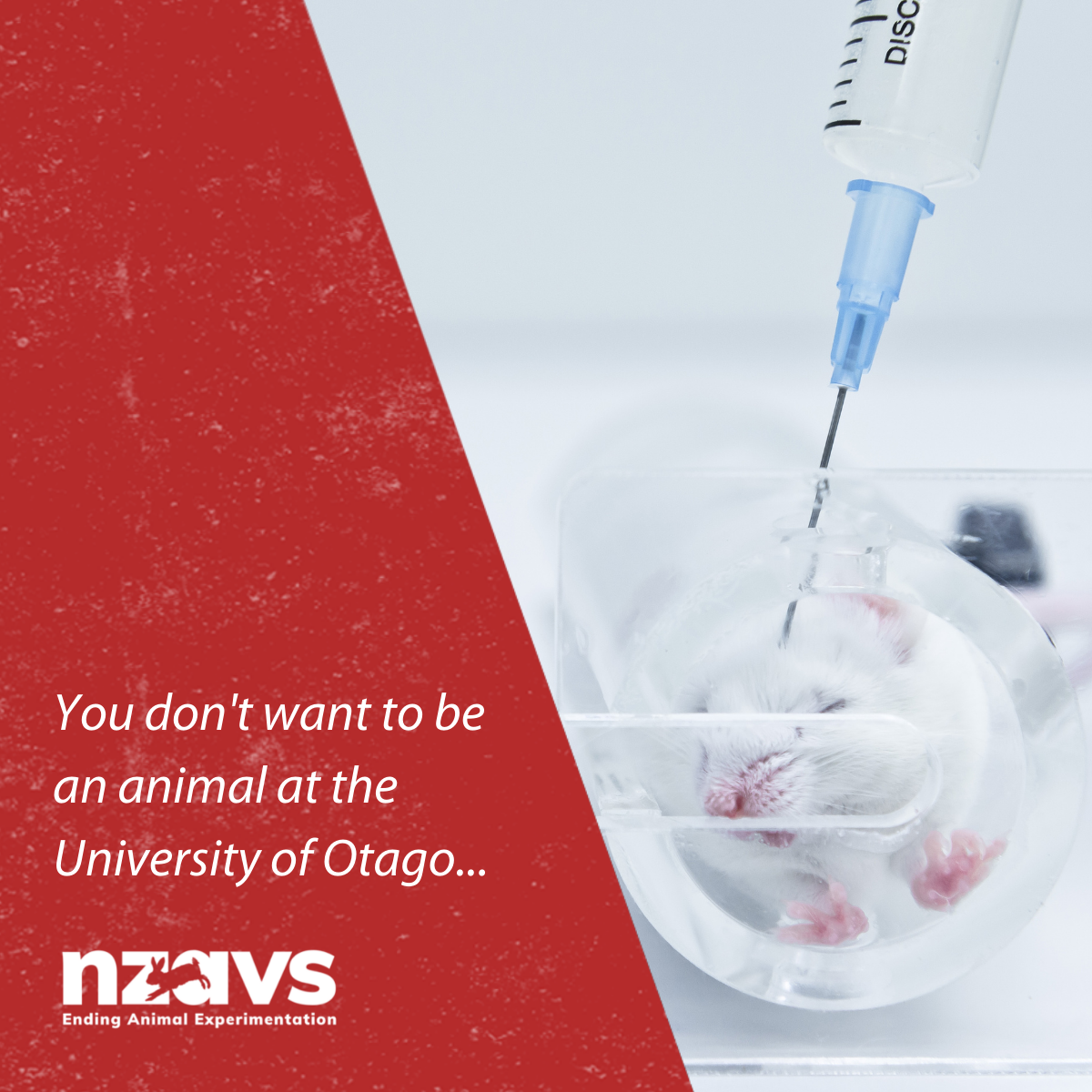 The evidence is clear, the University of Otago has no desire to change their ways – they are committing to conducting cruel animal experiments.

While we can see the University of Otago as a lost cause, we can’t stop there – animals cannot continue to suffer just because institutes with archaic mindsets don’t want to progress forward. In fact, their lack of progress is what inspired our biggest campaign yet – our important Striking at the Source campaign!

Striking at the Source

Next month we'll be handing over our Striking at the Source petition to Parliament, with over 20K signatures already, it's set to make a huge impact for animals used in science

This petition is asking the NZ Government to develop a comprehensive action plan to help end unnecessary animal experimentation and embrace better technologies.

With several crucial changes to the core of the industry, we believe that we will be able to turn things around and start seeing a significant decrease in the number of animals used at the same time as seeing an increase in the amount of high-quality research that we are producing. The core changes fall under the following 3 categories: