DONATE NOW
New Resource Launched All About Cattle, the Animals Used Most for Science in NZ 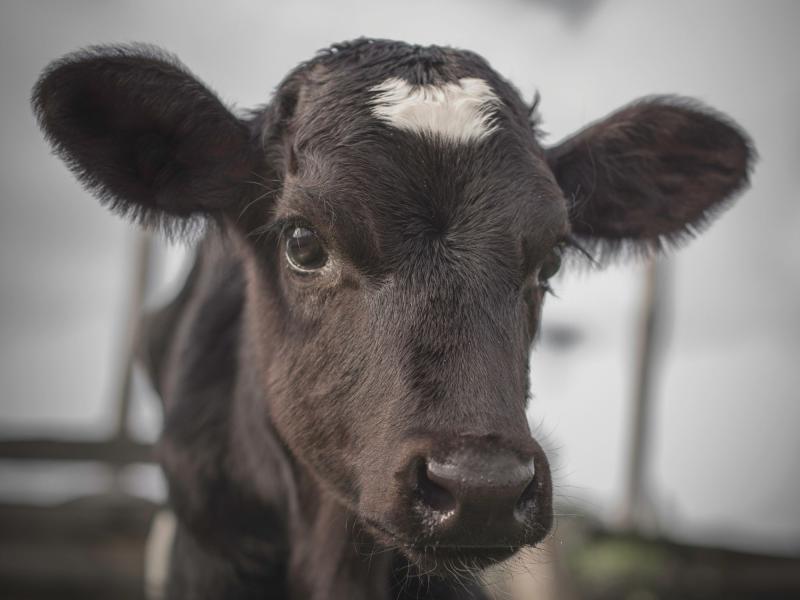 New Resource Launched All About Cattle, the Animals Used Most for Science in NZ

Calves, cows, heifers and bulls (collectively known as cattle) are one of the main types of animals used for science in NZ. In 2020 alone, nearly 47,000 cattle were used for research, testing or teaching purposes. The year before was even worse, with over 81,000 of these animals being used.1

Together we can change this and create a world where animals are protected from having to endure cruel experiments.

Today, we have launched a brand-new resource, something that hasn’t existed anywhere until now – an extensive overview of how cattle are used for science right here in Aotearoa, New Zealand!

This new resource even contains a list of real-life examples of how cattle have been used — see a few examples below!

In one of the experiments that we discovered,2 11 calves who were only 4-5 days old were deprived of food and water for a whole day (24 hours).

Researchers regularly took blood samples from these animals through a catheter in their neck, and their behaviour was “assessed.”

They were looking for signs of dehydration - unsteadiness, sleepiness, how many times they coughed, the number of times they called out and more.

In their words: “Our objective was to identify practical indicators of calf dehydration that could be used in an industry context.”

Put simply; the study aimed to identify indicators that bobby calves are dehydrated so that people know what signs to look for when they arrive at the slaughterhouse.

What happened to these calves?

At the end of the study, the hungry animals were finally given access to food. Later that day, they were all sent to farms. Their fate is unknown, but it’s safe to assume that these farms weren’t sanctuaries that would give them a safe place to live out their natural lives.

In another experiment that was published last year,3 cows used for dairy were artificially impregnated with semen from specially chosen bulls. A total of 975 calves were born from this and taken from their mothers within 24 hours.

They were raised separated from their mothers – those calves born male were all castrated before they were 4 months old.

Once the animals reached a target weight, they were killed.

Then their dead bodies were examined and graded. In industry terms, their carcass quality was assessed.

Some calves didn’t make it this far: some died at birth, others died during rearing due to illness, and some had “escaped”. The study didn’t specify how many animals died this way or went missing. However, the carcass weight after slaughter was only recorded for 798 animals. So, 177 were unaccounted for.

The study aimed to try and find breed calves with specific genes so that they would gain weight quicker. Not for the individual animal’s benefit but so there would be more “product” to sell at the end.

This makes it sound like animals are inanimate objects, like solar panels that use the sun to generate power. But we know that animals aren’t machines that we fuel up and get a product out of at the end. They are sentient beings, capable of feeling a wide range of emotions, including pain and fear.

HOW YOU CAN HELP