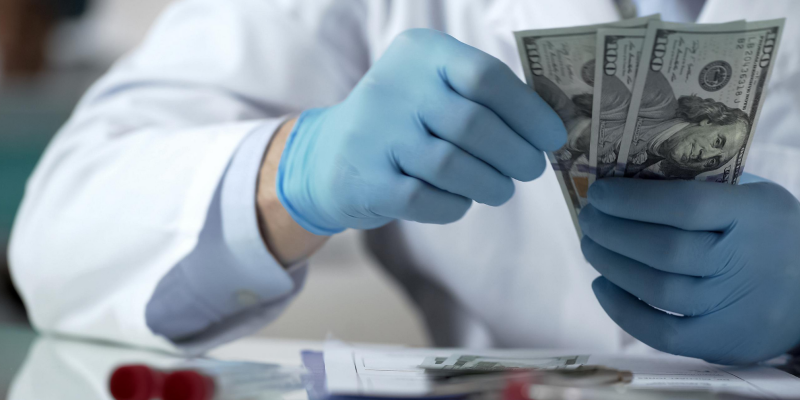 Billions of dollars are spent on funding scientific endeavours in New Zealand. Some of this funding is directed towards animal-based-research. Not only does this fuel cruel practices, but it is also outdated and a waste of scientific funds.

Other species are fundamentally different, therefore animals make poor models for humans. A far better use of the money would be to fund cutting edge technologies that allow us to replace the use of animals entirely.

One pillar of the Striking at the Source campaign is pushing for the reallocation of funding.

This means getting Government's commitment in key documents to shift the rules for how public funds are allocated. By prioritising promising new technologies, we can accelerate the shift away from using animals in science.

Another important element will be getting an overall agreement in principle to shift away from animals. You can see the full list below.

What we are asking for: