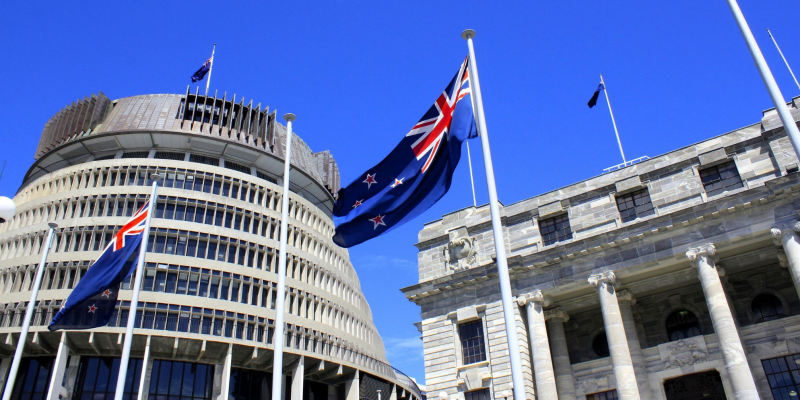 Strong laws and enforcement are critical for securing change for animals.

Transparency will progress the public conversation, but we need to put pressure on the industry via strengthening the law.

Animal Ethics Committees often end up prioritising the interests of industry over the animals they are there to protect. They often lack expertise in non-animal-based methods, so are not qualified to investigate whether such methods would suit the research being conducted.

We would like to improve the rules around these committees, so they are better suited to representing the interests of the animals involved. Animal Ethics Committees shouldn't include people who have a financial interest in animal-based-research. Members should also have to know more about non-animal-based methods, recieve ongoing training on this matter and, they should have to actively encourage the use of these methods.

We would also like to see greater independence for oversight of animals in science. It should not be overseen by agricultural or industry interests. An animal welfare body is needed to give animals a chance.

What we’re asking for: