DONATE NOW
The University of Otago have Started Work on the New Animal Lab! 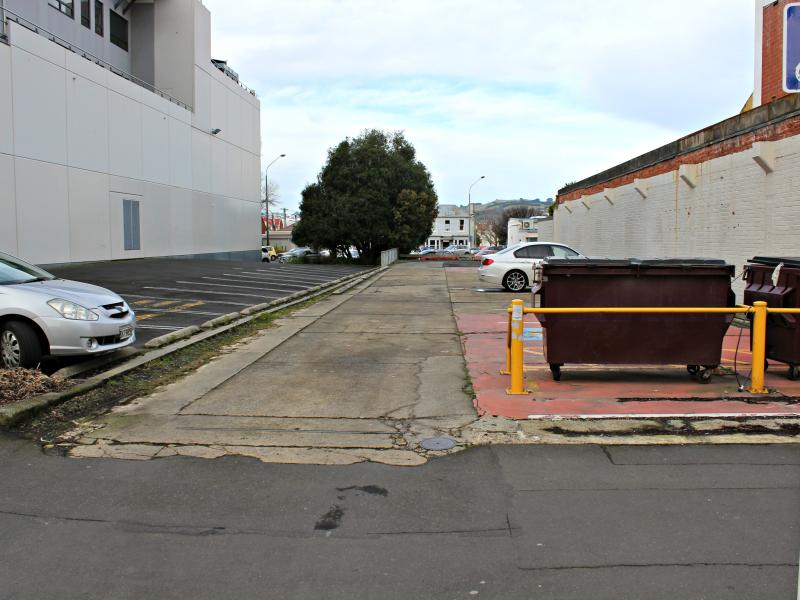 The University of Otago have Started Work on the New Animal Lab!

The University are starting to prepare the site for their new $50 million animal lab.

Wednesday, August 3rd: The University of Otago has announced work on a five-storey $50 million animal research centre to be built in Great King St will begin today

The site where the University of Otago’s new $50 million animal lab is meant to be built. You can read the full article in the Otago Daily times here

We (NZAVS) were already aware of where the new facility was being built and also that they had already started clearing the lot to commence building. This does not change our level of opposition to the new lab and we will continue to campaign to stop it.

In the Otago Daily Times article the Otago Student Animal Legal Defence Fund raise some important issues with the facility:

With non-animal based research facilities, such as the John Hopkins Centre for Alternatives already existing, it is clear that this isn’t the University’s only option, nor is it their best option. We are in agreement with the Otago Student Animal Legal Defence Fund, the University isn’t making a big enough effort to learn about these non-animal methods of research.

Construction is predicted to last until February 2018 so this lab won’t go up overnight. We have many plans up our sleeve to put a stop to this barbaric, outdated plan and we need your help to make sure that these plans are successful!