DONATE NOW
NZAVS Met With the University of Otago Again! 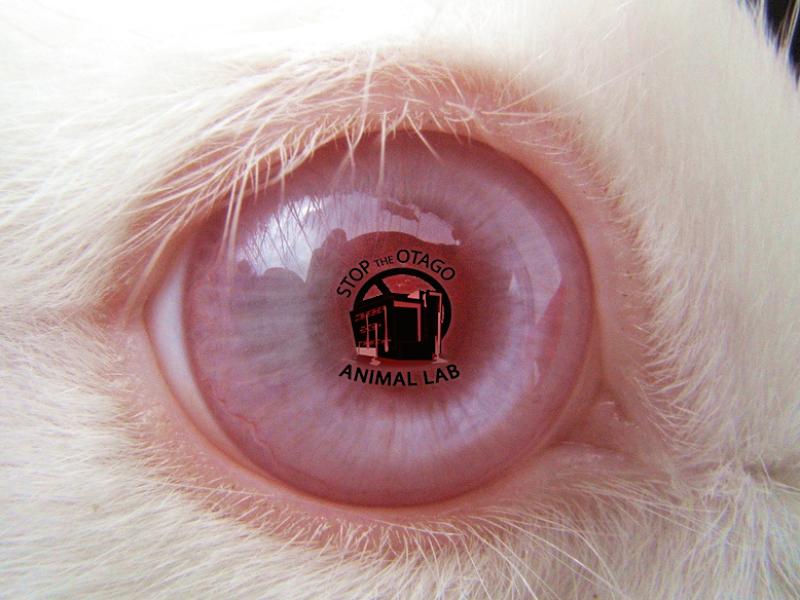 NZAVS Met With the University of Otago Again!

After our very successful protest earlier in the month that we held outside where the new $50 million animal lab is going to be built, we were invited to meet with a representative of the University, Prof Blaikie.

This was the second time we had met with Prof. Blaikie to discuss our concerns with the new facility. Our Campaign Manager, Tara Jackson went to Dunedin to represent NZAVS in the meeting.

The exchange was friendly and we were able to better understand the University’s position on the new lab. We were also able to clarify a few things and find out areas where we could potentially work together in the future.

Key points from the meeting:

- The University genuinely believes that they are doing what is best for the future of human health. We are concerned that they believe this misconception because of the extreme bias that exists amongst researchers. It is now our job to present credible information to the University to help shift this belief.

- The University is open to communicating with us in a more public realm in the future.

- We got to express our concerns with the lack of transparency and accessible information around animal-based research at the University of Otago. We were able to point out areas such as teaching where if we knew more detail about the kind of experiences using animals that the university undertake, we would be able to help source ethical methods and also find reliable methods in areas such as medical research. This will be an ongoing conversation between NZAVS and the University.

Many more concerns and ideas were discussed and we look forward to looking into them further before updating everyone. We were happy with the overall tone of the meeting but we made it very clear that we won’t be going anywhere and that our Stop the Otago Animal Lab campaign will continue!

During the month of August, we have also had a huge increase in postering around the University campus and Dunedin city! Many of our dedicated volunteers have been hard at work, putting Stop the Otago Animal Lab posters up around campus. Initially, security guards were taking down our posters but after our passionate volunteers spoke to higher authorities, we are now able to have our posters there freely!

We really do have the most amazing volunteers! You can learn more about volunteering here We have also had OUSA (the Otago University Student Association) and Phantom, place posters around campus and Dunedin city. This was only possible because of the generosity of our supporters who have continued to back us and donate what they can to help us spread as much awareness around this issue as possible.