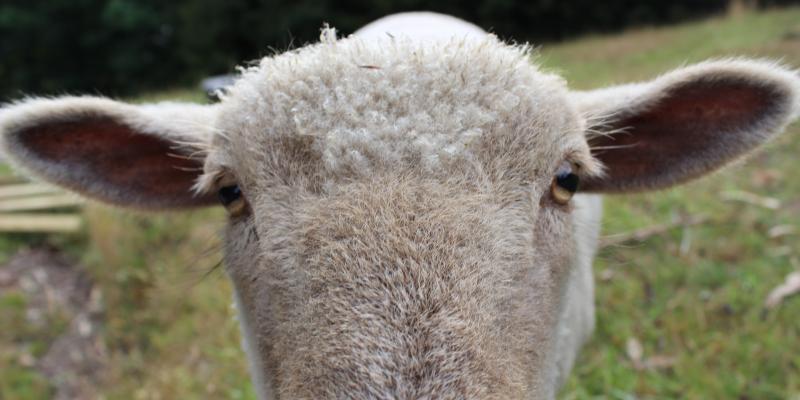 In August 2013 the Animal Welfare Amendment Bill had its first reading in the New Zealand parliament and was open to submissions from the public until 4 October 2013. This Bill will make changes to the Animal Welfare Act 1999, the legislation that governs the use of animals in New Zealand. This Act explicitly allows vivisectors to ignore all animal protections contained in law and establishes the secretive Animal Ethics Committee system of self-oversight and self-regulation of the use of animals in research, testing and teaching.

The only changes relating to vivisection in the 61 clauses is to now include the killing of animals by researchers so they can use their bodies or parts of them; and the breeding or genetic manipulation of animals to deliberately compromise their welfare in the definition of “manipulations” so they will require the approval of an ethics committee. The fact that the entrenched use of animals in research is holding back scientific advancement, and that the system gives researchers carte blanche to treat animals in ways that would be illegal to every other member of society was ignored.

NZAVS made a submission to the select committee asking that the exemptions given to people using animals for research be removed. The justifications behind the exemptions are based on faulty logic from over one hundred years ago. Animal models of human medical problems don’t work, and the fallacy that artificially inducing similar symptoms in an animal is the same as the naturally occurring disease in humans should never be allowed to justify animal experiments.

The submission from NZAVS provided a sample of evidence available showing that the use of vivisection and relying on the data from vivisection is misleading at best and can have dangerous consequences. In the submission below you can read of recent examples where decades of animal research, which had never been shown to work, has led to no cures or effective treatments in humans as well as to drugs that have worsened the disease in humans after they had worked in the researchers’ animal models.

As well as the Bill introduced to Parliament the select committee is considering the inclusion of an amendment put forward by Labour MP Trevor Mallard. This amendment (known as SOP 341) relating to the use of animals for the safety testing of recreational drugs would stop all such animal testing from being allowed. NZAVS supports this amendment for the reasons covered here. We also made the submission below to the select committee in support of SOP 341.

We also produced a form submission in support of SOP 341 due to the large amount of public interest in the issue. In order to make it as easy as possible for people to submit we provided a freepost service so people could send their completed submissions to NZAVS for us to photocopy the second copy required by parliament and then submit them. Many hours were spent by a number of people in our National Office copying and packaging submissions and we estimate close to 700 came through our office alone. Many of the submissions had extra passionate comments added from people too. This form submission is below.

As well as the formal written submission in support of SOP 341 we also presented on this issue to the select committee and answered questions from MPs and the Minister. As part of this presentation we submitted a supplementary sheet summarising the arguments in favour of SOP 341. This sheet was given to all select committee members and can be read here.